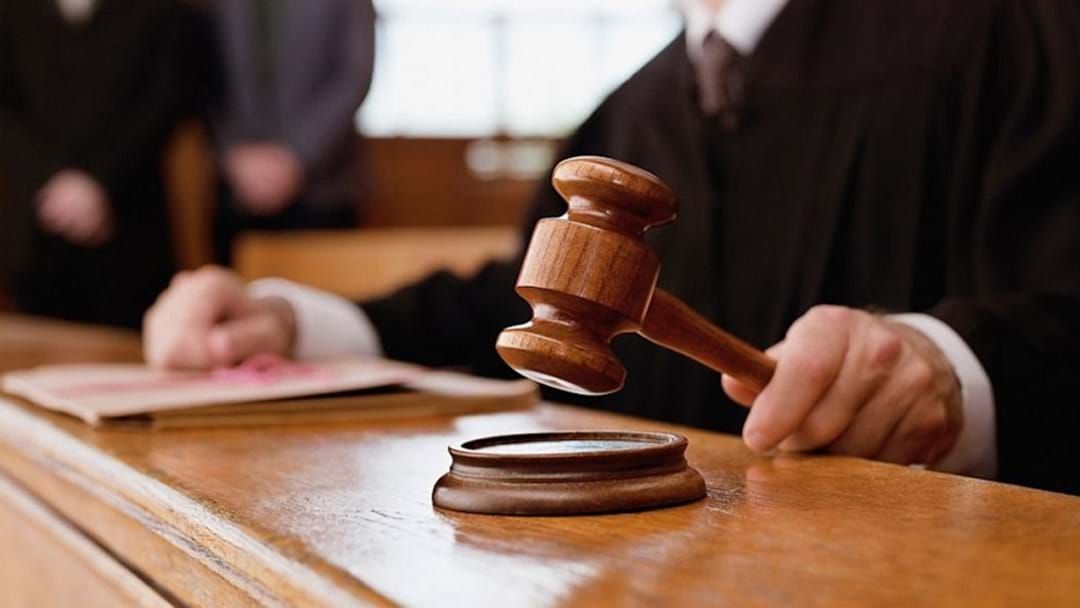 A Townsville dad is in court following a showdown with his neighbour which involved a speargun and a sword.

Police were called to a Rasmussen Street property following a disturbance complaint around 5:30pm on October 20.

The report found three men on the road, with one holding a spear gun.

A father of five, Walsh denied possessing a firearm before admitting to police it was his weapon.

In the dispute, a neighbour pulled out a sword to challenge Walsh.

Police found Walsh was unable to be interviewed at the time due to being intoxicated.

Walsh has a history of criminal offences, he did not commit any crime for almost two years before this incident.

He was sentenced to 18 months probation with a conviction recorded.