Followers rallied in front of court 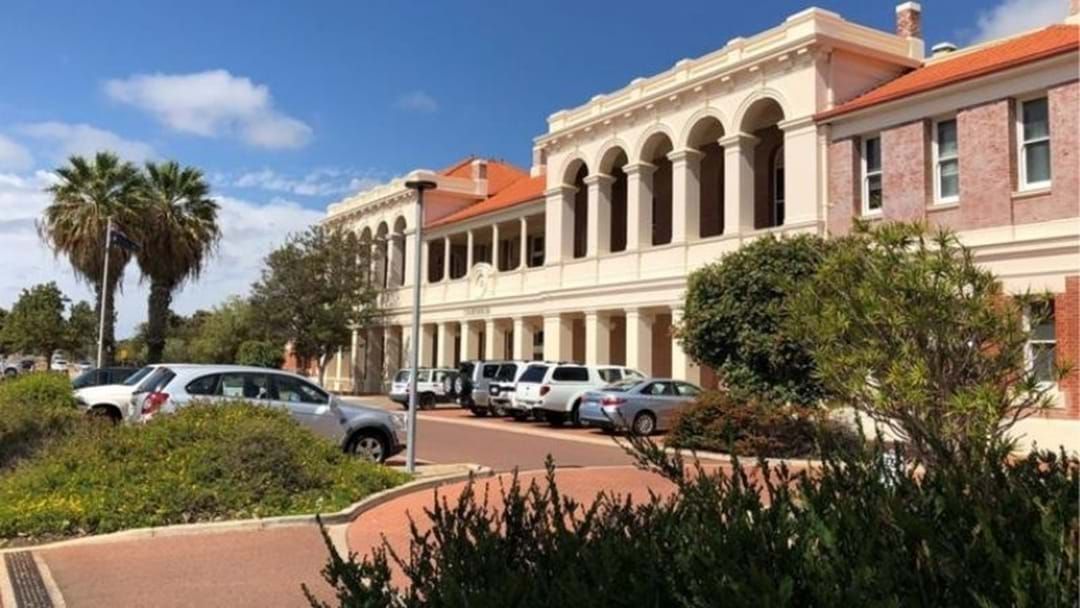 A ‘sovereign citizen’ and anti-vaxx campaigner from Geraldton has been forced to face court over inciting people to illegally apprehend government officials.

Wayne Kenneth Glew has been charged with inciting another person to commit an indictable offence.

The 74-year-old faced court today as over 40 of his supporters protested outside the Geraldton Magistrates Court.

Mr Glew made the decision to represent himself in court, telling Magistrate Matthew Walton that a number of barristers had been in contact to inform him that the search warrant of his home which was issued in early February was fraudulent.

Mr Glew also made reference to a “corrupt system” which “forces us to have a vaccination”.

The magistrate has not yet determined where or when the case would be heard.

Mr Glew was arrested over videos allegedly posted to his social media which contained “threatening language and inciting others to arrest government ministers and public officials after documents purporting to be arrest warrants were handed to Perth Police Station".

Mr Glew has not yet entered an official plea.