Locals left furious by the proposal 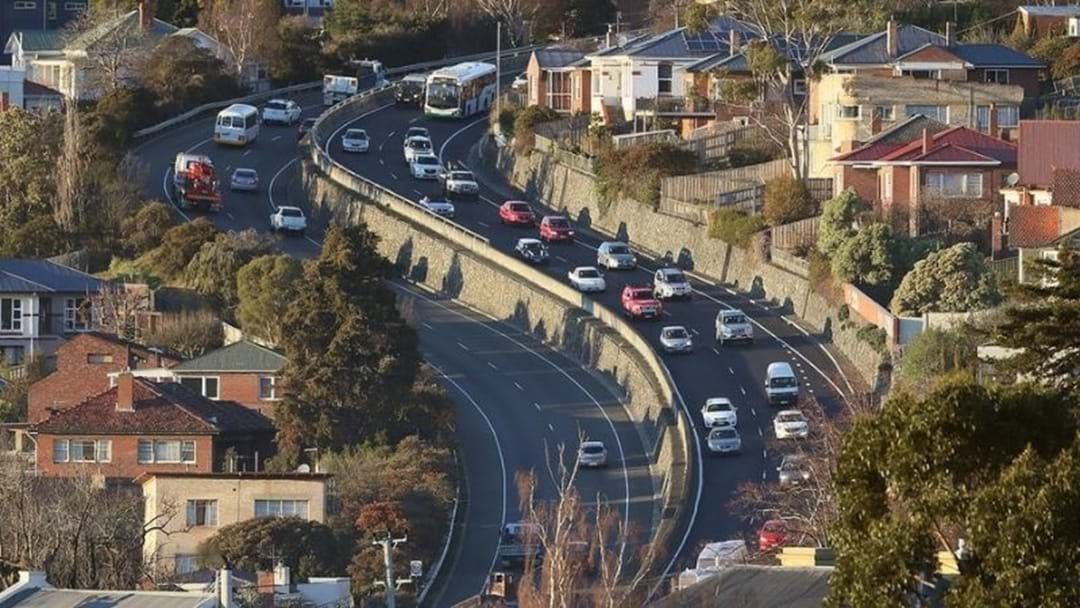 A Tasmanian State Government plan to expand the Southern Outlet made some Hobartians see red.

Locals were told about the proposal to demolish 19 family homes to add a fifth lane back in March but heard nothing after, according to Dynnyrne resident, Megan Smith.

"I’m incredibly disappointed and I think, if this is the way that Michael Fergusson and Peter Gutwein want to treat people of this community, I think it’s just not good enough and appalling"

Labor’s Ella Haddad said forcing people out of their homes was not the only option, urging the government to look deeper.

"There are lots of options that the government could be looking at and this is not one of them. There is no evidence to suggest that the fifth lane is going to do what's required"

Infrastructure Minister, Michael Ferguson, insisted that they were still in talks with locals about the plan.

"We’ll certainly be sharing with the community any property impacts and we understand, because we’ve been open with people, that there’ll be that will be potentially impacted if we do go down this path"

Megan Smith was just one of many upset residents who were adamant about not leaving.

The local insisted that the property owners were left bereft by the notion of their homes being torn down and said that there were concerns about not being able to afford another residence due to Hobart's hot property market.

Locals Were Left Furious By The Proposal