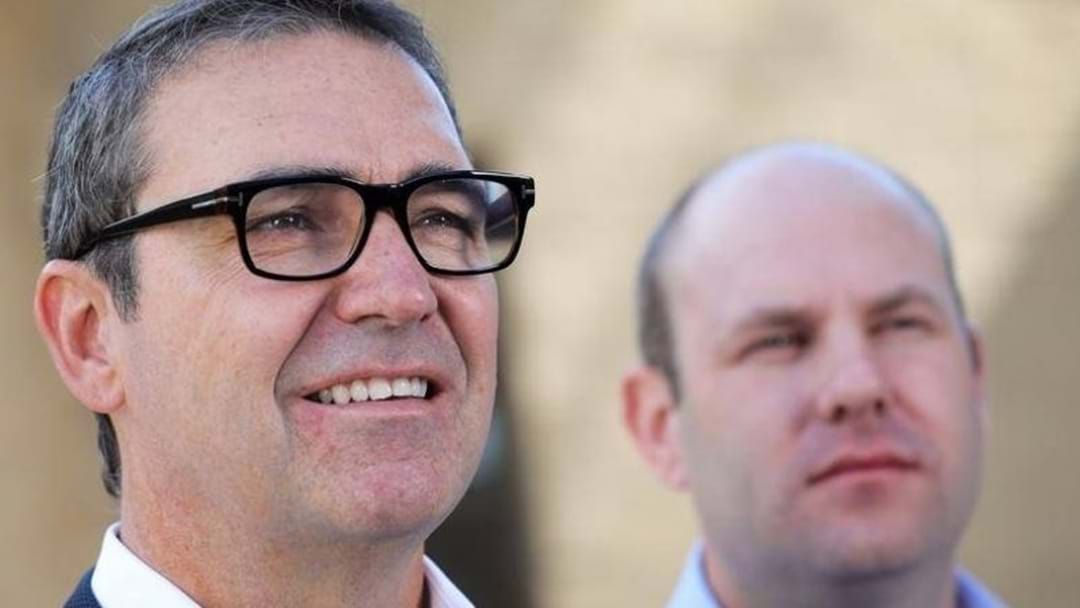 The premier announced that South Australia had recorded no new Covid cases overnight, despite a family of five being moved to the Tom’s Court Medi-Hotel on Wednesday.

Testing was at its highest since the Parafield cluster in 2020, with the premier emphasising the importance of following the recommended restrictions and to work from home, if possible.

“We don’t want a lockdown in South Australia, so we’re asking people, if they’ve got any symptoms, to go and get themselves tested, to have their vaccination when they’ve become eligible, and, of course, to use the QR code readers. This is really going to help our contact tracers, should we get a positive case in South Australia. Hugely greatful to the people of South Australia, keep up the good work.”

There was still no word on whether Adelaide Oval would host the Crows vs Brisbane match, scheduled for Saturday night.