Sydney NewsSolange Is Returning To The Sydney Opera House In 2020

Solange Is Returning To The Sydney Opera House In 2020

This is not a drill! 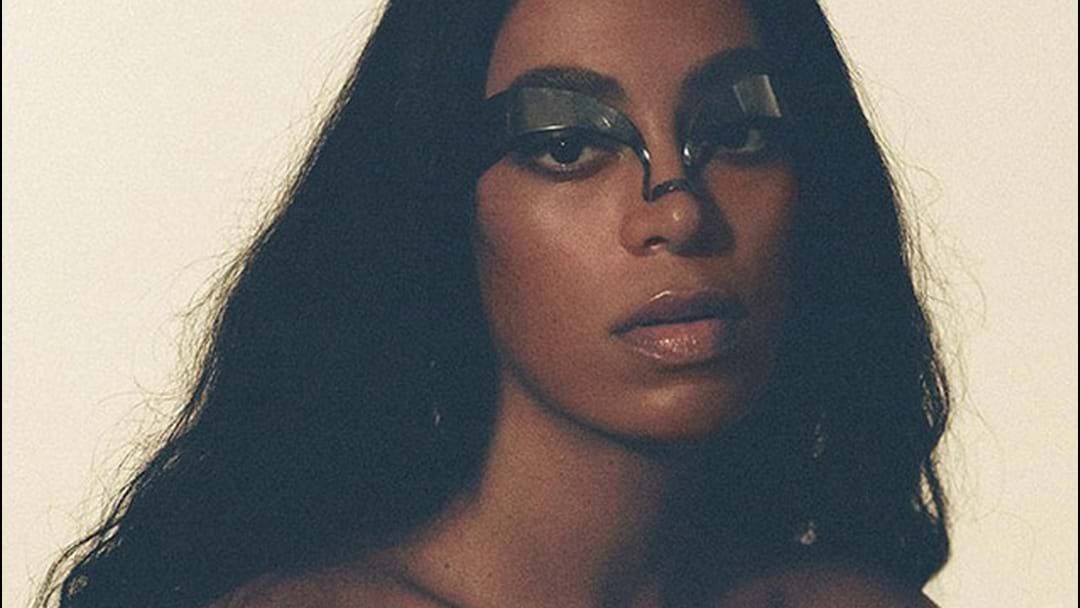 Known for her mind-blowing performance at the Sydney Opera House last year for Vivid Live, Solange is planning to head Down Under for round two.

If you were one of the lucky few who managed to score yourself tickets to her sold-out show last year you will know just how spectacular it was, we're talking 360-degree stage with live singing, dancing and her band here.

Solange will be performing her new album When I Get Home in Australia for the first time.

Her performance will feature hits such as 'Way to the Show', 'Dreams' and 'Binz' — and will even include collaborators such as Pharrell, Sampha, Gucci Mane and Tyler, the Creator.

While the stage will look a little different, we're told to expect something similarly impressive.

Pre-sale tickets are available from 9am on Wednesday, August 21 with general sale starting at 9am on Friday, August 23, you can get your tickers here.

These Sydney Opera House shows will be her only Aussie shows, so, if you're interstate we suggest you start keeping an eye on cheap flights!