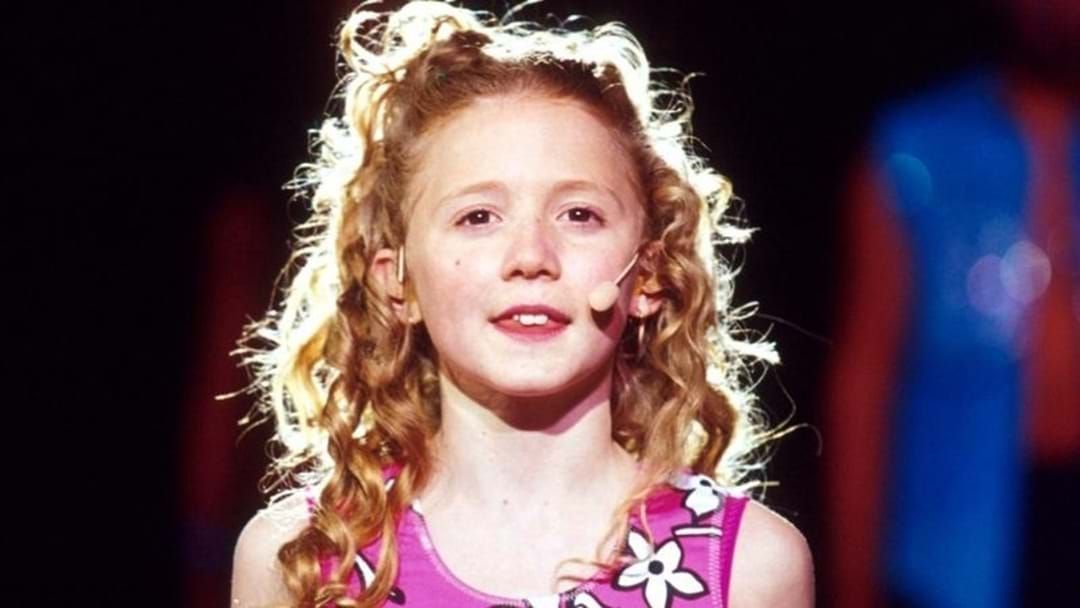 In case you missed it, Australia recently just nabbed a third Olympics with Brisbane being named as the official hosts for the 2032 games.

In our minds, there is only one person who could adequately fulfil our expectations and that person is the one and only - Nikki Webster.

If you don't know who this is, you simply are not Australian.

Nikki was the adorable face of the 2000 Sydney Olympic Games, where she hyped us all up for a full Olympic season of sports, followed soon after by the release of her absolute belter "Strawberry Kisses".

Well, apparently Nikki has put her hand up to perform once again at the Olympics and we are totally here for it.

So, when we say she put her hand up, we mean she pledged her support for a petition started by journalist Deborah Knight, by posting a screenshot of the petition on Instagram along with a caption that reads "...Would be incredible to be involved...Would love your support if you could take a second to sign."

I mean, who better suited than Nikki Webster? She's experienced and appeared on The Masked Singer back in 2019 proving to the country that she can still carry a powerful tune.

Unsurprisingly though, people definitely have their own suggestions...

At this rate, we are totally backing Nikki but we would love to hear your suggestions!

Let us know in the comments!