Perth NewsSmoking Set To Be Banned On All Cottesloe Beaches

Smoking Set To Be Banned On All Cottesloe Beaches

The entire coast will be smoke-free! 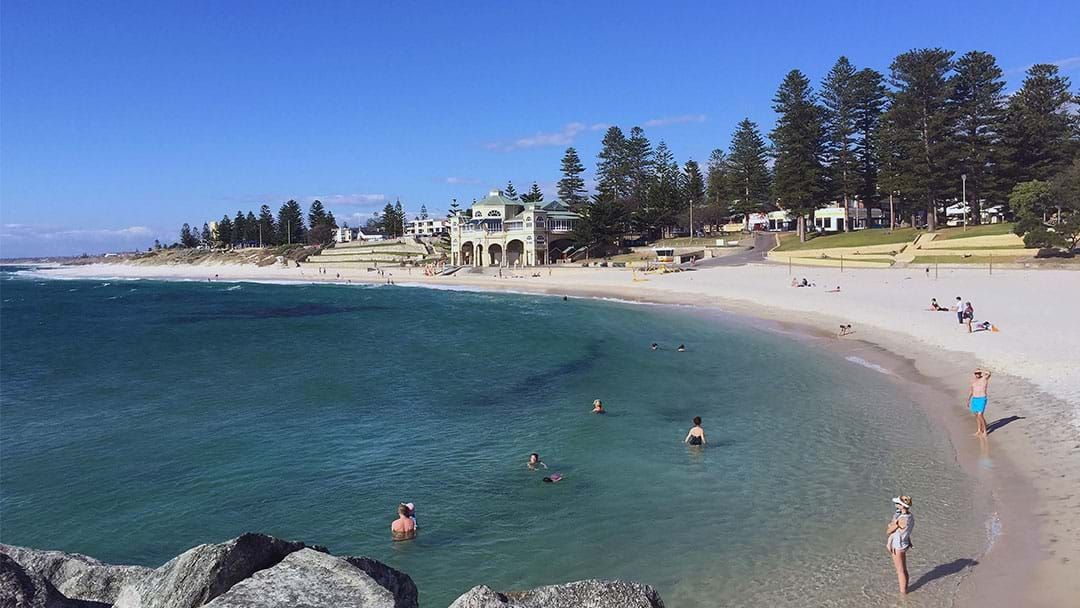 The local council has voted and the results are in: the entire Cottesloe coastline will be a smoke-free zone.

In a unanimous vote, the new restrictions will be advertised publicly over the next three weeks.

Some staff suggested that only the three main beaches see the ban enforced, however, it was unanimously voted that the entire Cottesloe coast be clean and smoke-free.

“It’s not about a heavy handed approach to infringement and infringing people, it’s not about additional rangers or dedicated signage, it is about public education of raising the awareness that smoking in public places impacts the environment, especially the marine environment and other people.”