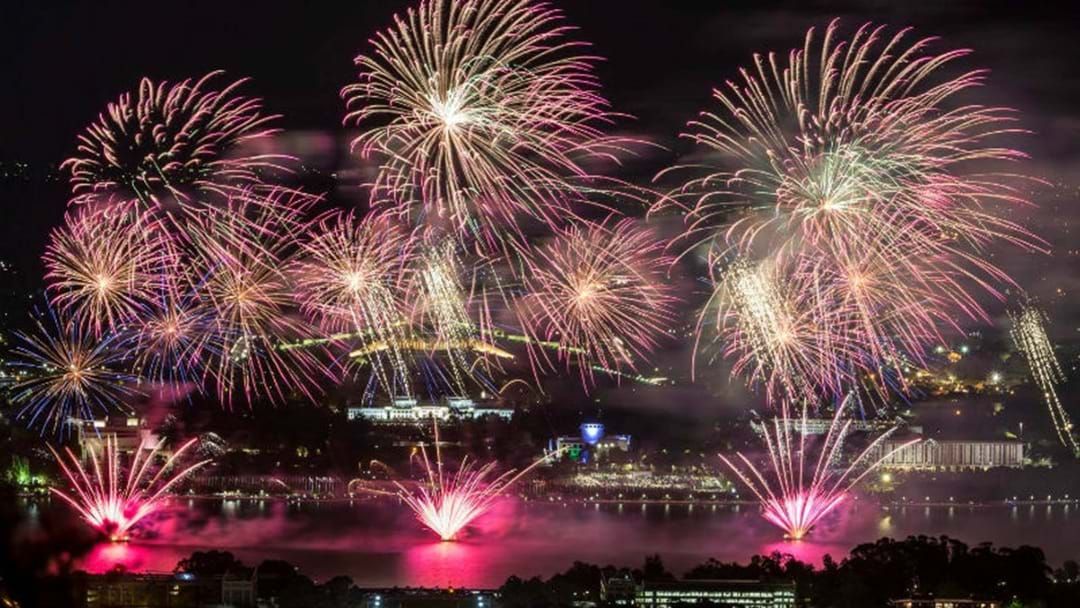 HIT 104.7 Skyfire has wrapped up for another year, and it went off with a bang!

“From the people we were chatting to everyone seemed to be enjoying it and of course the fireworks which is the star of the show were fantastic from our perspective,” he said.

“A highlight is to get so many Canberrans and visitors out in amongst the community on the same evening."

They were returned to their parents and referred to the ACT Health Alcohol Diversion Program.

Four missing children were reported, but were reunited with their parents.

One adult was taken into custody for being drunk and disorderly, while one was fined for urinating in public.

Plans will get underway in the coming months for next year’s event, with HIT 104.7 Skyfire turning the big 3-0!