Adelaide NewsSisqó Talks About Singing 'Thong Song’ At His Own Wedding

Sisqó Talks About Singing 'Thong Song’ At His Own Wedding 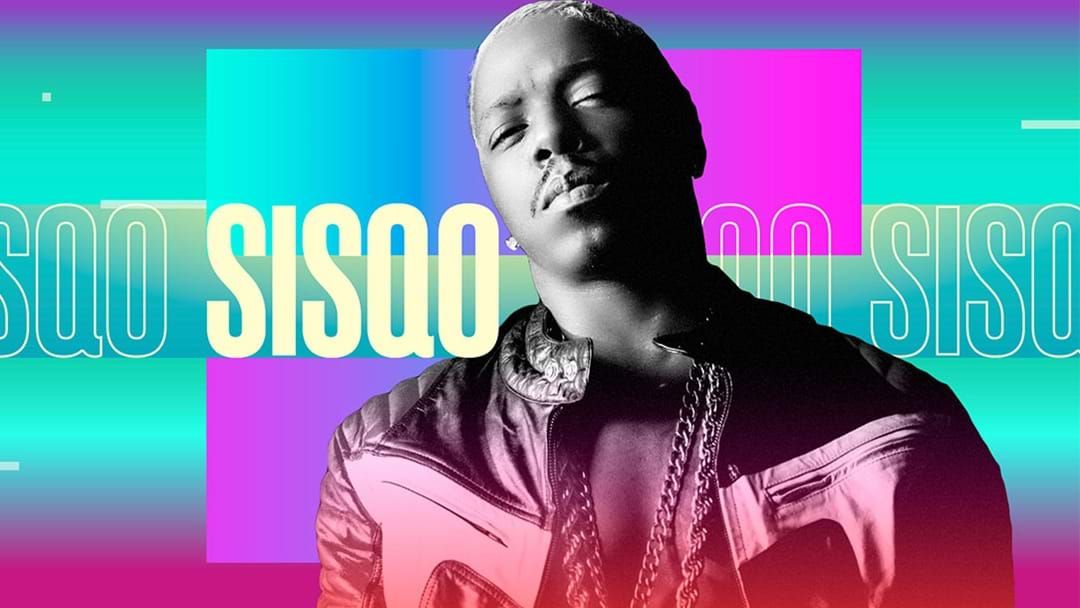 This morning, it was announced that Sisqó would be coming to Adelaide in November as part of the epic RNB Fridays Live lineup!

The RNB star joined Bec and Cosi on air this morning after the announcement where he confirmed that he did indeed sing 'The Thong Song' at his wedding!

In case you missed it, check out the full RNB Fridays LIVE lineup below and find out more event details here.