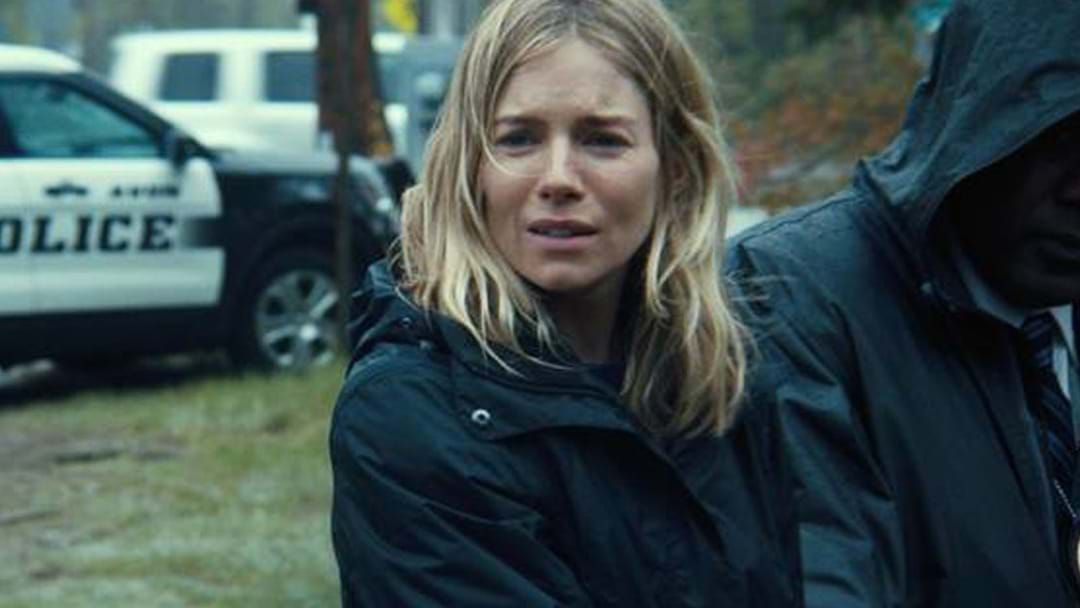 Everyone has an almost unhealthy obsession with crime stories at the moment and the latest film to hit the cinescape is sure to have you putting on your mystery cap and grabbing the Kleenex.

Sienna Miller stars in the upcoming film American Woman, which follows the gruelling and gut-wrenching story of a women whose daughter goes missing.

The film follows 32-year-old mum Debra, played by Sienna, who embarks on a gruelling odyssey to find out what happened to her missing teenage daughter while also trying to raise her now motherless infant grandchild.

American Woman plays out over an 11 year period, showing the ups and downs of life before the truth is discovered.

Sienna gives a truly outstanding and Oscar-worthy performance, so this is not one you’ll want to miss!