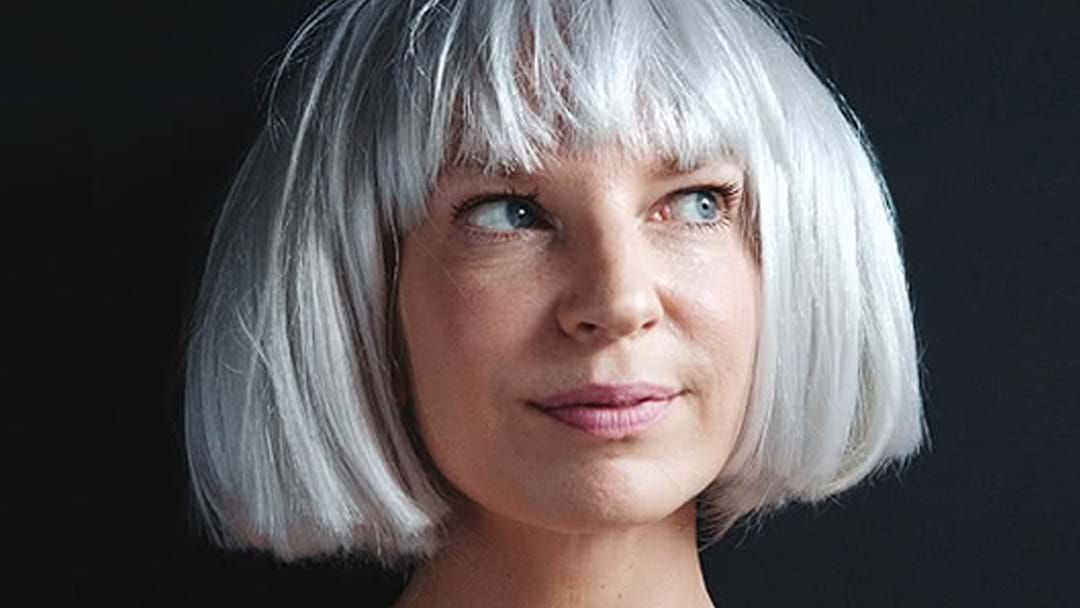 In some upsetting news, songstress and hit maker Sia has revealed her recent health diagnosis on Twitter. The singer has revealed she is suffering from EDS.

The singer Tweeted; "Hey, I’m suffering with chronic pain, a neurological disease, ehlers danlos and I just wanted to say to those of you suffering from pain, whether physical or emotional, I love you, keep going. Life is f**king hard. Pain is demoralizing, and you’re not alone (sic)."

The singer also revealed that while she was previously diagnosed as Bipolar, it was actually a misdiagnoses.

We hope Sia takes this time out to recuperate and come back stronger than ever!