Entertainment NewsSia Just Revealed She Is Now Officially A Grandmother!

Sia Just Revealed She Is Now Officially A Grandmother! 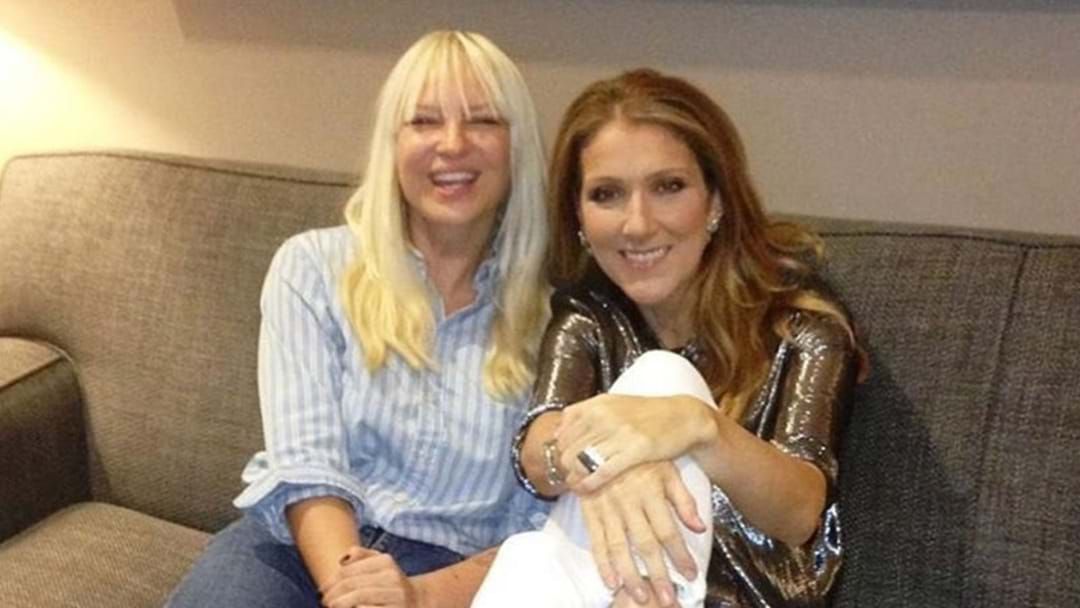 You may recalled in May, Sia revealed she was now a mother after adopting two young men about to age out of the US foster care system last year.

“I actually adopted two sons last year…. they’re both 19-years-old now. They were ageing out of the foster care system. Yeah, and I love them.”

"My youngest son just had two babies. I'm a f**king grandma!" she announced.

Although they now refer to her as ‘Nana’, Sia says she’s trying to take a page out of Kris Jenner’s book, saying “I'm trying to get them to call me 'Lovey.’”

The ‘Together’ singer says life was a "massive rollercoaster" at home when she first adopted her kids.

"I'd say, 'I'm doing this because I'm your mother. I love you,” she shared, before going on to explain how she is learning more about the reality of racism.

"I'm embarrassed that it took me to adopt two Black sons to really understand what they go through on a daily basis," she admitted.

"When this reality is happening, and it's what we should be addressing more than anything else. ... We can actually act, and we can actually try and get justice for Breonna Taylor, and Elijah McClain, just that there's actually, we can have an effect. We don't have to just feel sad and guilt."

Although 2020 has seen troubling times, Sia’s new grandchildren have brought some much-needed light to her family.