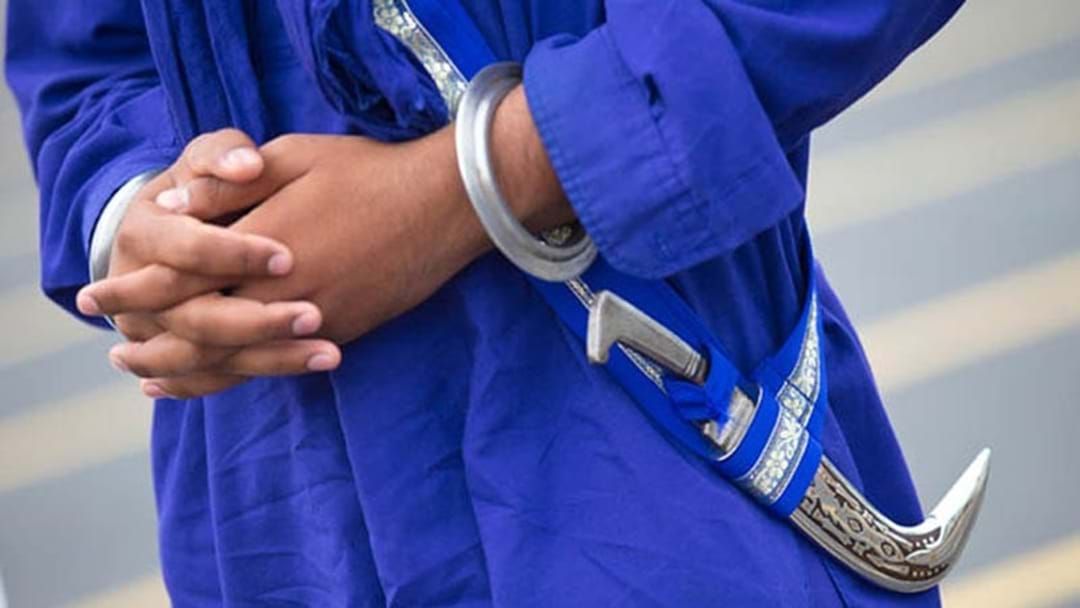 NSW students are now banned from carrying a knife at school for religious reasons after a stabbing incident in Sydney's north-west.

The ban came into effect on Wednesday after a 14-year-old boy allegedly stabbed a fellow classmate with a religious knife at Glenwood High School on May 6.

The blade used in the attack was a Sikh ceremonial knife know as a kirpan.

Premier Gladys Berejiklian said she was quite "taken back" that students could carry knives into schools on religious grounds.

"My strong view is that no student should be allowed to a weapon of any description to schools in this day and age is appropriate", she said.

"Now its about working together to find a solution and give parents and teachers that peace of mind while we work through that complex issue", she said.

Sikh community leaders are disappointed they were not consulted before the ban.