Melbourne News"She Was Clearly Labouring": A Baby Was Almost Born At The Climate Protests

"She Was Clearly Labouring": A Baby Was Almost Born At The Climate Protests

Both mother and son are doing well. 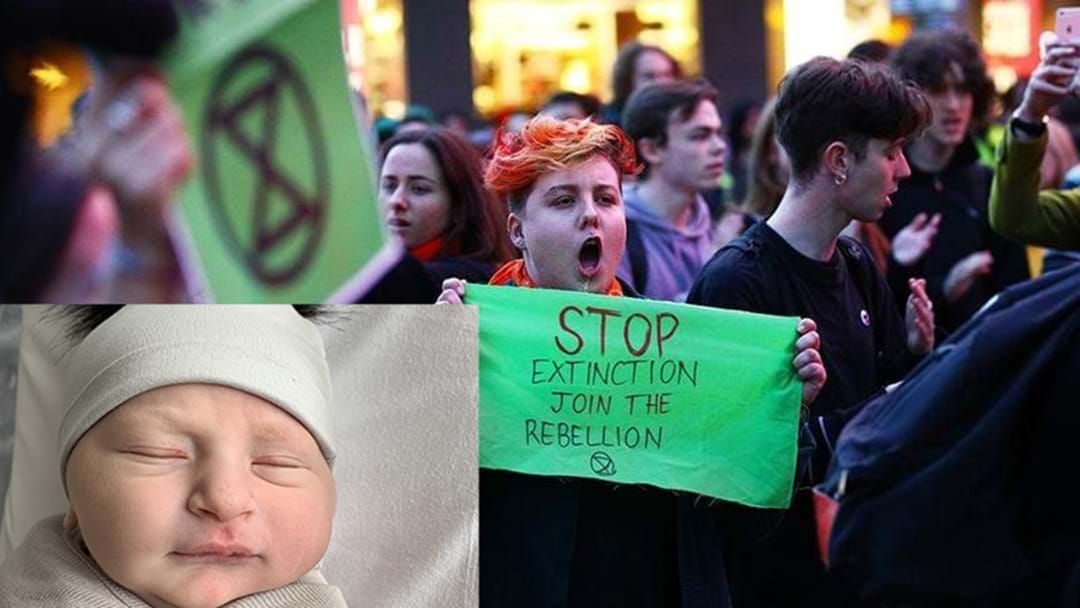 Whether it has been getting to work late or missing The Bachelorette, many people have been affected by Extinction Rebellion’s protests. You have to hand it to them, they definitely have people talking.

If your boss is pretty lenient, they probably won’t fuss with a little extra time away from the desk but some things are a little more urgent. A mother almost had a baby!

Caulfield couple Tammy and Eli Nossbaum were rushing to hospital before they hit traffic on the way to France Perry House Maternity Hospital. The gridlock was caused by a demonstration on Thursday morning.

Mr Nossbaum told the Herald Sun that the police stepped in, assessed the situation and escorted the couple through the traffic and over the tram tracks.

The Nossbaums made it to the hospital in time and welcomed their new son about an hour later. The pair have expressed their gratitude to the police for saving the day, saying they couldn’t have made it without them.

Both mother and son are well and recovering in hospital.