This is not a drill people! 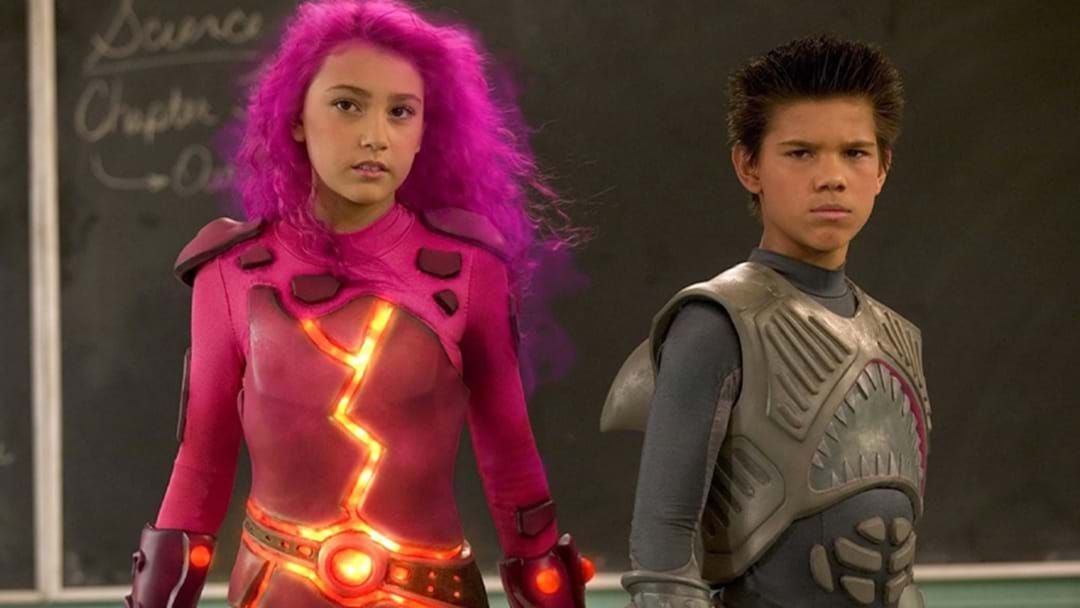 Well, if my inner kid isn't screaming with joy right now, it's probably adult me.

After 15 years away, Sharkboy and Lavagirl are about to make a much-anticipated comeback in a new Netflix movie.

And spoiler, they're actually parents now.

Director Robert Rodriguez (who also directed the legendary Spy Kids movies) recently announced in a Comic-Con panel that the two superheroes from 2005's The Adventures of Sharkboy and Lavagirl in 3-D will be all grown up in a newly announced follow-up film called We Can Be Heroes.

But, don't expect the same childish antics from the duo, because the new movie is about 11 children of superheroes who have to save the world after their parents are kidnapped.

That group includes Sharkboy and Lavagirl's daughter, who has to grapple with the powers she inherited from both parents.

Taylor Dooley has confirmed she's returning to play adult Lavagirl (bringing her own experience as a mother of two), but no word yet on whether Taylor Lautner will return to play Sharkboy.

While we are yet to catch wind of a release date for the film, you can best believe we will be rewatching the OG movie on repeat!