newsShane Crawford To Coach The Cats?

Shane Crawford To Coach The Cats? 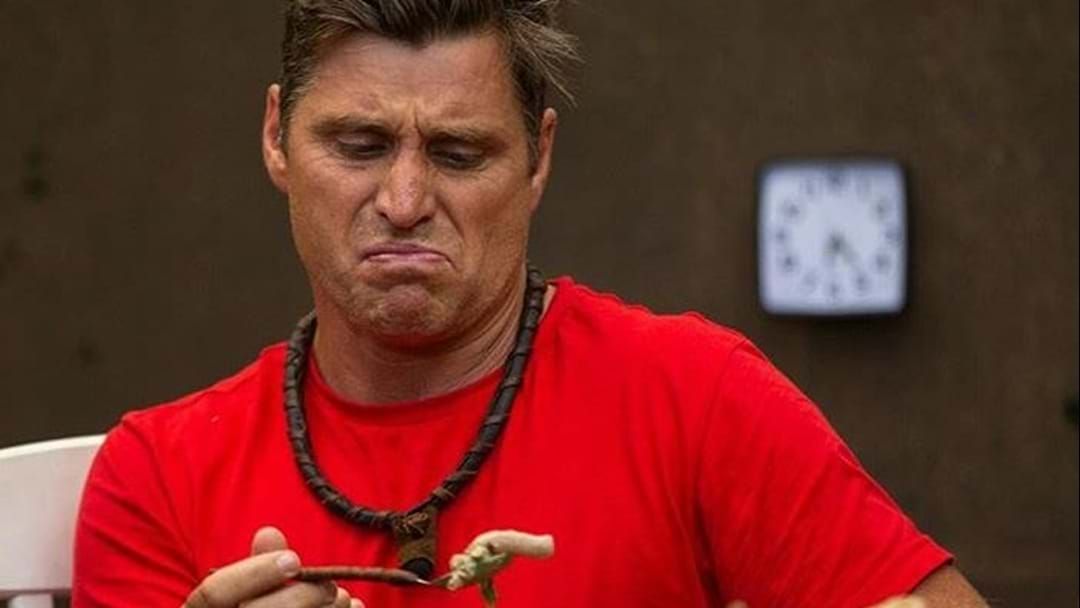 I'm A Celebrity Get Me Out Of Here

Ardmona Football Netball Club have announced on Facebook Shane Crawford as their coach for 2020.

🏈COACHING ANNOUNCEMENT🏈 The committee of Ardmona Football Netball Club are pleased to announce that AFL legend and Brownlow Medalist SHANE CRAWFORD has been appointed to the role Senior coach, pending our appeal decision. Shane brings a wealth of experience and success on and off the field. His strong leadership skills and focus on building the right foundations for the club will return Ardmona FNC to glory days once again. We are very excited to welcome Shane to our Bush Cats Family! 🔵⚪🔵⚪🔵 *The committee were aiming to announce only after a decision was made, but the whispers have already started.

Ardmona Football Club were left reeling after their membership to the KDFNL was suspended for 2020 .

The League released a statement - confirming a special general meeting was held to discuss the future of the embattled club.

The club have lost their past 52 senior matches - a Go Fund Me Page also launched in an attempt to clear debts.

The board has voted to suspend the membership for next year - the Cats taking to social media to express their disappointment.