Abandoned his baby 12 years ago 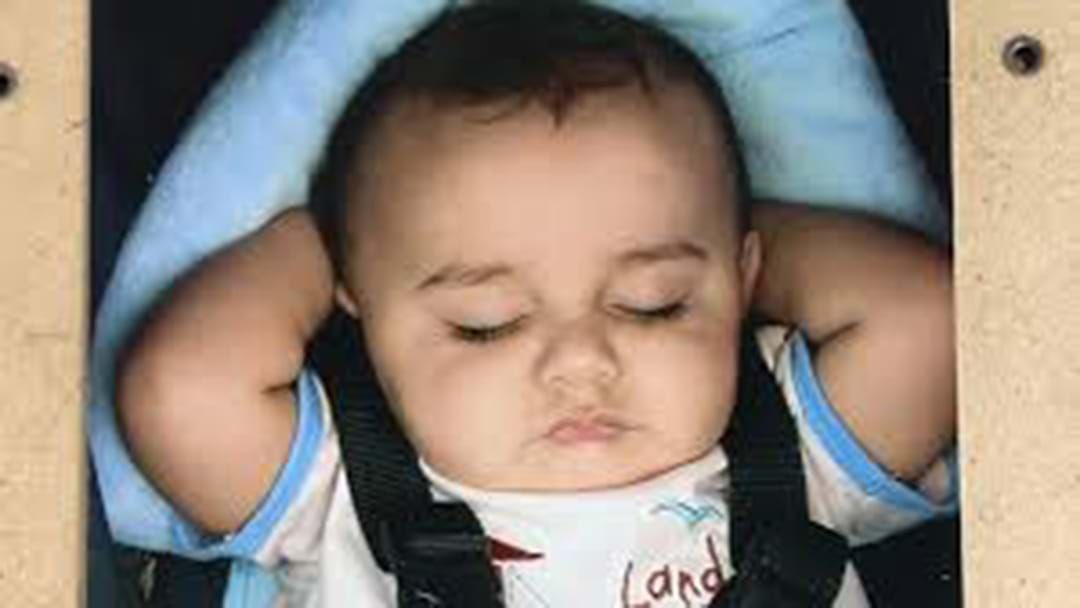 A Brisbane father who abandoned his baby son at a boat ramp south of Brisbane more than a decade ago has been sentenced to jail for twelve years.

Shane Arthur Simpson left his two-year-old son near the Logan River in May 2007 and he was never seen again.

The court heard Simpson had a long term meth addiction when he abandoned baby Baden Bond.

In sentencing, Justice Peter Applegarth called the offending a "gross negligence of an extreme kind".

Justice Applegarth said there was no suggestion Simpson was on drugs at the time he left his son and noted it was not a "spur of the moment" decision.

The judge said Baden's remaining time of life would have been "full of fear".

Baden's mother will walk free today, after being sentenced to three years for accessory to the fact.