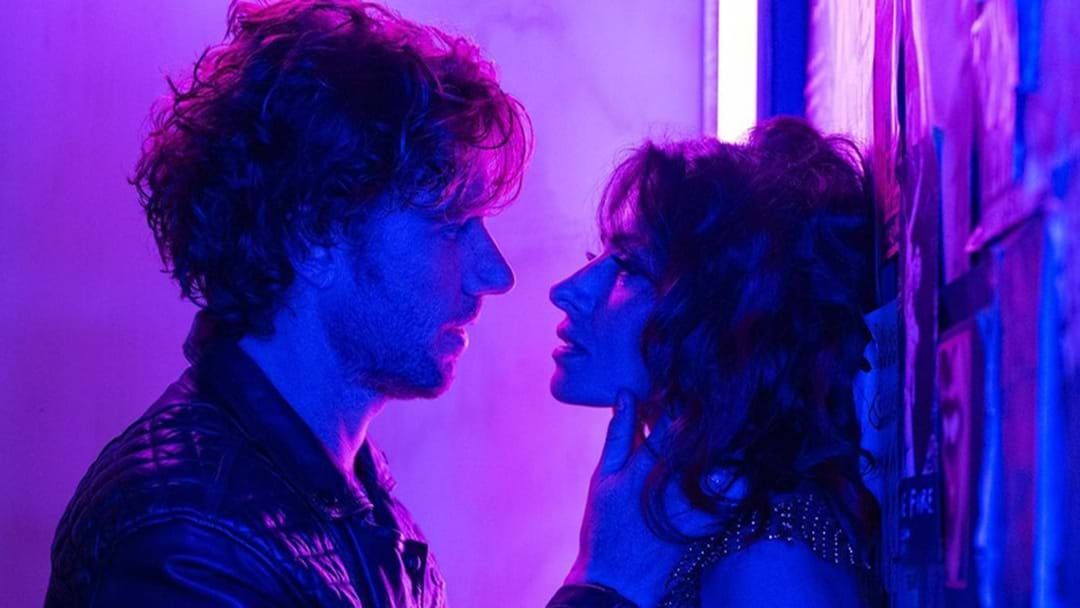 If you're anything like us and can't stop watching the new, steamy Netflix series Sex/Life, you best believe there is another season on the way!

This new rom-com series consists of a major love triangle with the focus on Billie Connelly (Sarah Shahi) who fantasises about her romantic past with ex-boyfriend Brad (Aka Adam Demos) and the heartbreak she never really got over, in a journal, which is then subsequently, of course, discovered by her husband (Mike Vogel).

So, thanks to a little Instagram Q&A session with the series lead star, Sarah Shahi, we now have some new insights into the possibilities of a season two.

She was asked by fans if she knew anything about another season of the rom-com series which she promptly replied with, “Fingers crossed! We’ve been in the Top Ten for over a week in 86 countries, including the U.S. and that’s bananas!”

She also added if people continue to froth over the season as they currently have for the next 28 days, you can expect another season.

“Netflix also really cares how many people watch the whole thing in the first 28 days, so encourage your friends to finish if they haven’t yet,” she said.

So, do yourselves (and us) a favour and get onto finishing the current series now so we can see more of this epic love triangle unfold!