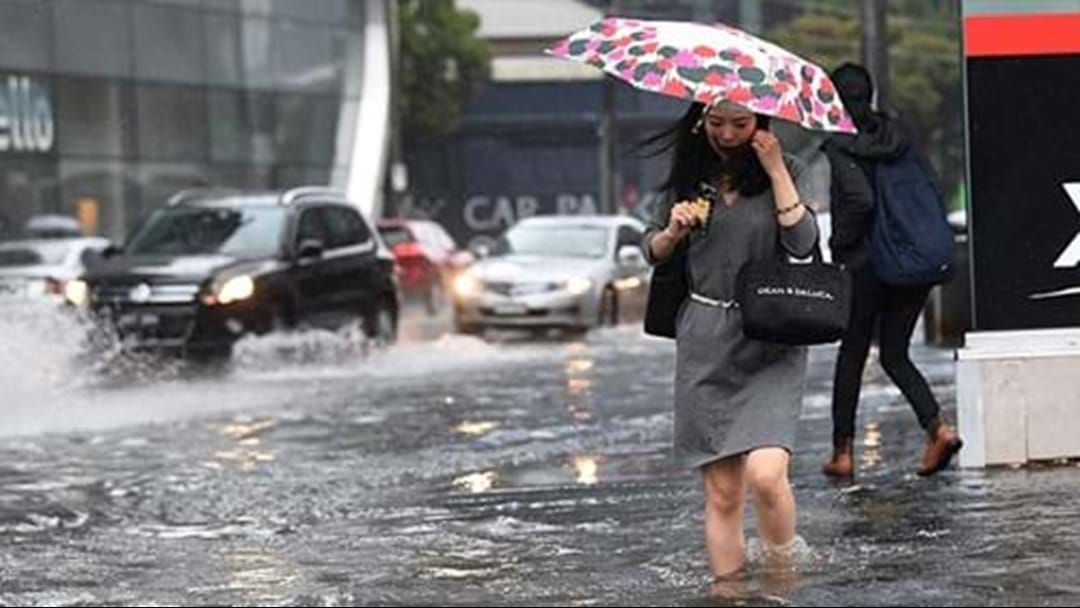 Melbourne will see a severe weather warning tonight as a storm front rolls across Victoria.

Severe thunderstorms are rolling across Victoria from the west, and are likely to hit Melbourne between 6 and 9 pm tonight.

The storms are tipped to bring damaging winds and heavy rainfall that may lead to flash flooding and large hailstones over the next several hours.

Locations which may be affected include Bendigo, Shepparton, Seymour, Maryborough, Ballarat, Geelong and Melbourne.

Flash flooding has already been witnessed in Murrayville.