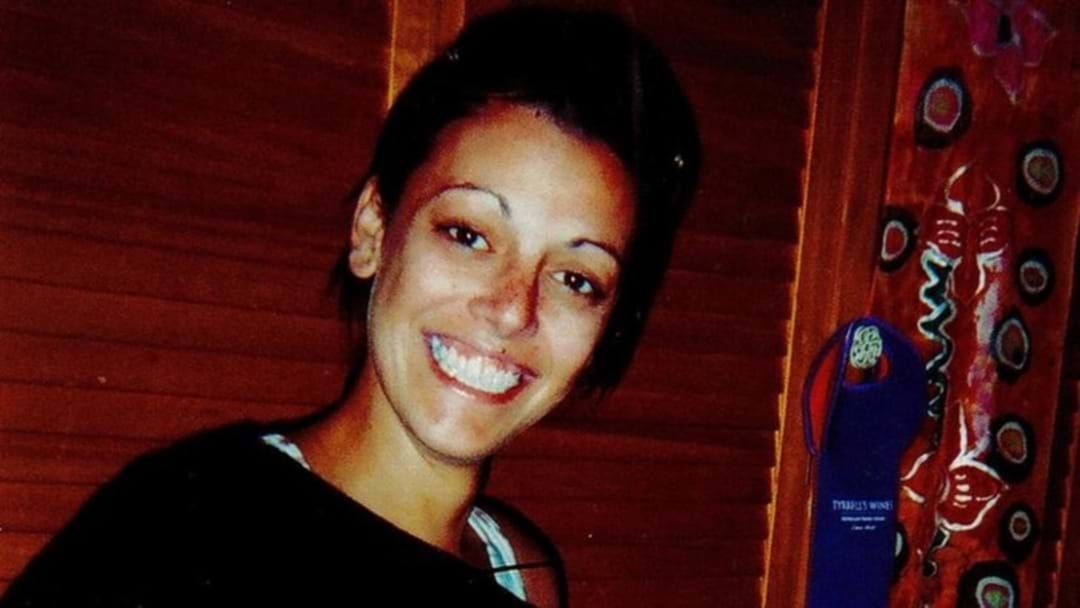 Seven years after Carly McBride was murdered by her boyfriend justice is finally served.

The Jury handed down a unanimous guilty verdict to Sayle Kenneth Newson on Thursday after two weeks of trial deliberations in the Supreme Court in Newcastle.

The pair connected in a drug rehabilitation centre only eight weeks before Ms McBride disappeared in Muswellbrook in 2014, only to be found in a shallow roadside grave near Scone two years later.

43-year-old Newson was arrested in 2017 by investigators from Strike Force Karabi.

Drawing upon pieces of circumstantial evidence, Crown prosecutors presented the case against the professionally trained Muay Thai kickboxer, alleging Newson was motivated by jealousy and possessiveness.

Newson, who continues to claim his innocence will be sentenced later this year.