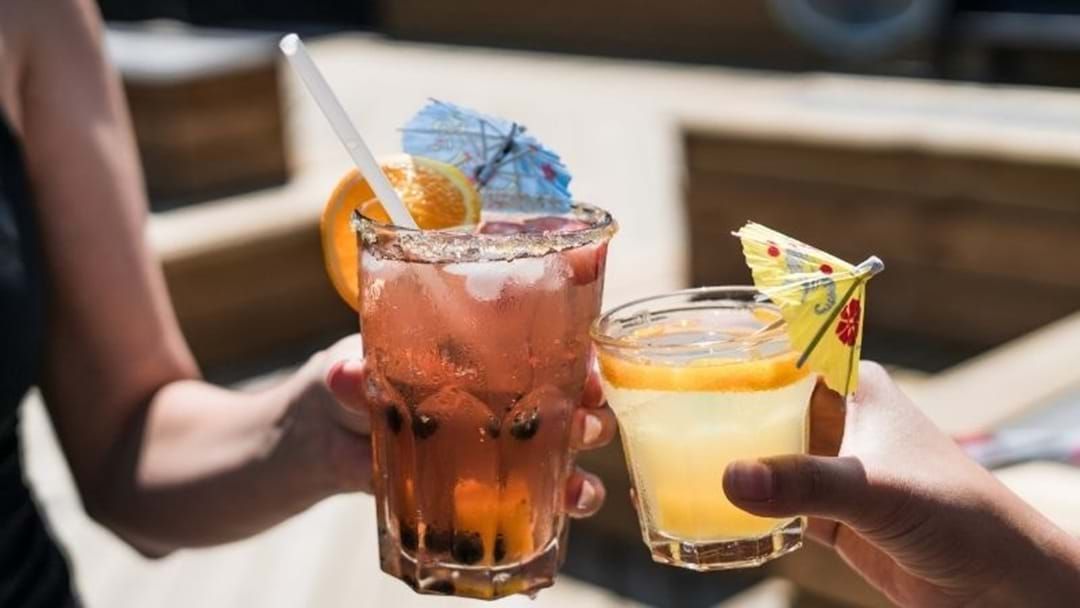 I reckon it's happened to most of us at least once!

Picture this, you're a few G&T's deep when you decide to get a little adventurous and blow half your pay cheque on a fancy cocktail.

You go ahead and ponder your options out loud, surely impressing that bartender with your in-depth knowledge of basic b**** cocktails, while the bartender simply stares at you with obvious impatience as if you were a toddler trying to tell a story.

You may have just caught this 'mixologist' on a bad day OR you've gone ahead and ordered one of the many cocktails they HATE to make.

To ensure this doesn't happen to us again, we have gone ahead and found a bartender to explain which seven cocktails most bartenders HATE making and the petty reasons why.

"Espresso Martini's don't necessarily suck to make, but we hate having to make a million of them a night. Once two espresso martinis go out, it's like everyone gets cocktail envy and an order for another 10 comes in."

"If you're a bit of a perfectionist, a real old fashioned can take a while to make and when you're in a hurry, this can be a little annoying. Also, it's a 'trendy' drink, so most of the people who order it ask stupid questions like "how many times did you stir this?" just so we know how 'trendy' they are."

"The problem with margaritas is, everyone's had a really good one somewhere and have this expectation that it will be exactly the same as the last one they had. Most bars have their own special take on a margarita so it's frustrating having to explain to customers why their cocktail is different to the one they had in Bali."

"I know they're simple, but that's the problem - everyone likes to chuck their own interesting twist on it which can be a bit confusing and sometimes time consuming, especially if you're not sure what they mean."

"Because half the time, people have no idea what they want! You ask for adjectives like "sweet" and "sour" and when you give them what they described, they don't like it."

"Bloody Mary's are an absolute mission. You might have a customer order a Bloody Mary like once a month and when they do, you don't have tomato juice. They also have about 12 ingredients included which can make the whole process a bit tedious. One time, a guy asked me for a Bloody Mary, so I ran around trying to find all of the ingredients, threw together a super tasty drink, only to have him tell me it needed celery salt."

"Everyone assumes a daiquiri is frozen and when you serve their daiquiri martini style, they often repeat their order thinking you made them the wrong drink. Daiquiris SHOULD NOT be frozen."

So, the next time you're about to pull any one of these cocktail faux pas, try to keep in mind your bartender's pet peeves, otherwise - tip GENEROUSLY!