This can’t be good. 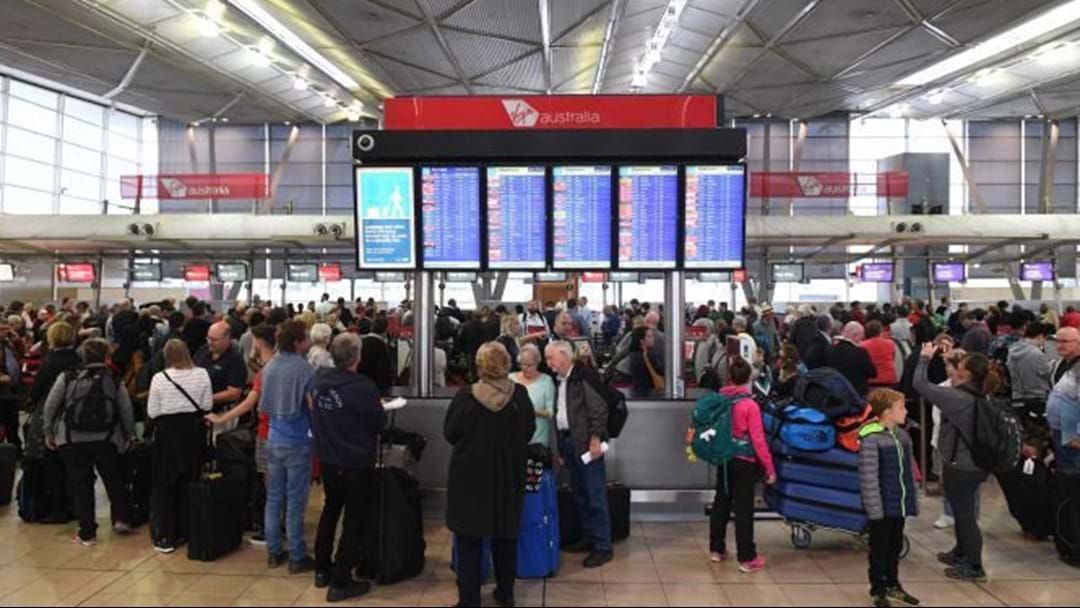 Passengers at Australian airports are being hit with massive delays due to a security system outage in both domestic and international terminals nationwide.

The security outage is affecting the departing process at airports across the country leaving travellers stuck in terminals for hours.

Australian Border Force said it was unable to confirm exactly what the issue was or how many airports it was affecting but they are now having to process all inbound passengers manually.

A spokeswoman for Brisbane Airport said delays began at around 6am but were less dramatic, with a 15-minute delay for outbound passengers, as a result of technical issues affecting "smart-gates" while inbound passengers were not affected.

Meanwhile, thousands of passengers at Sydney Airport's international terminal met with snaking queues this morning, as they attempted to use passport security e-gates which also had experienced an outage.

Sydney's domestic terminals were also impacted on Monday morning, with Jetstar reporting cancellations and delays to flights coming in and out of Sydney.

"Strong winds are affecting some domestic flights in and out of Sydney Airport today. As a result, several domestic services have been cancelled...We appreciate delays are frustrating, however, safety is our highest priority," the airline said in an online statement.

The major delays come at the end of a very windy and disrupted weekend at Sydney Airport, where dozens of flights were cancelled and only one runway was in operation.