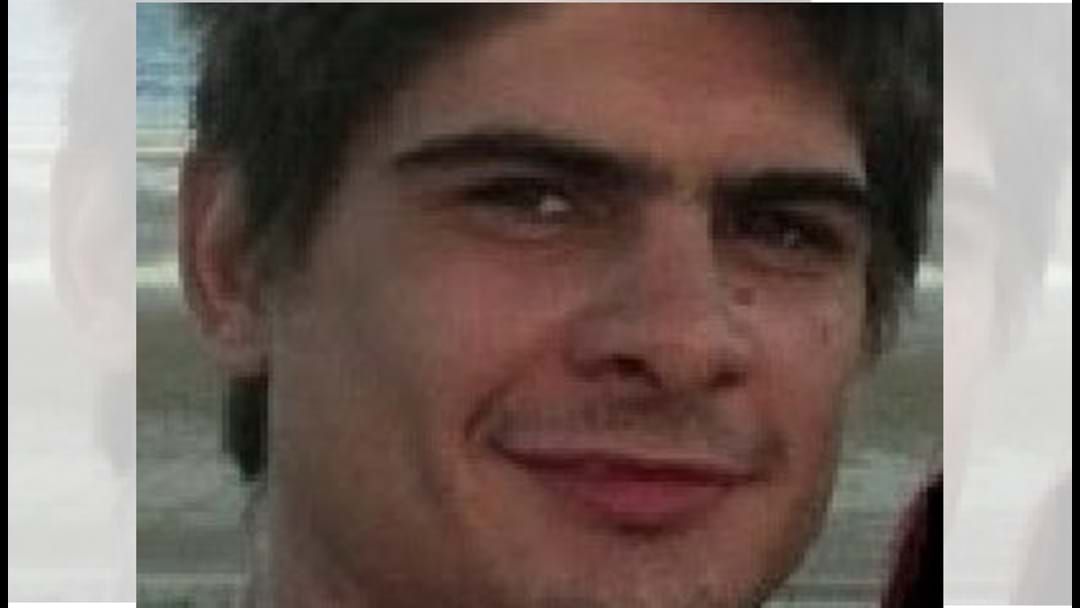 A second man has been charged by detectives investigating the murder of Sam Price-Purcell.

A 29-year-old Roma man was charged by detectives from the Homicide Investigation Unit and Ferny Grove Criminal Investigation Branch.

He has been charged with one count each of murder and misconduct with a corpse. He will appear at the Roma Magistrates Court on today Monday, June 11.

This follows the charging on Monday of a 36-year-old Leyburn man with Sam’s murder. He appeared before the Toowoomba Magistrates Court and will reappear on September 10.

Acting Detective Inspector David Nicoll of the Homicide Group said while these arrests are a significant milestone in this investigation, it remains ongoing.

“The investigation will continue until all those involved in the Sam’s murder and disposal of his remains are put before the courts.” Acting Detective Inspector David Nicoll of the Homicide Group said.

“Police would like to thank members of the public who have assisted in this investigation. It would not have been solved without them coming forward and speaking with police.”

“We again appeal for anyone with information relating to Sam’s murder or the location of his remains to contact Crime Stoppers. It is never too late to come forward and no piece of information is too small.”