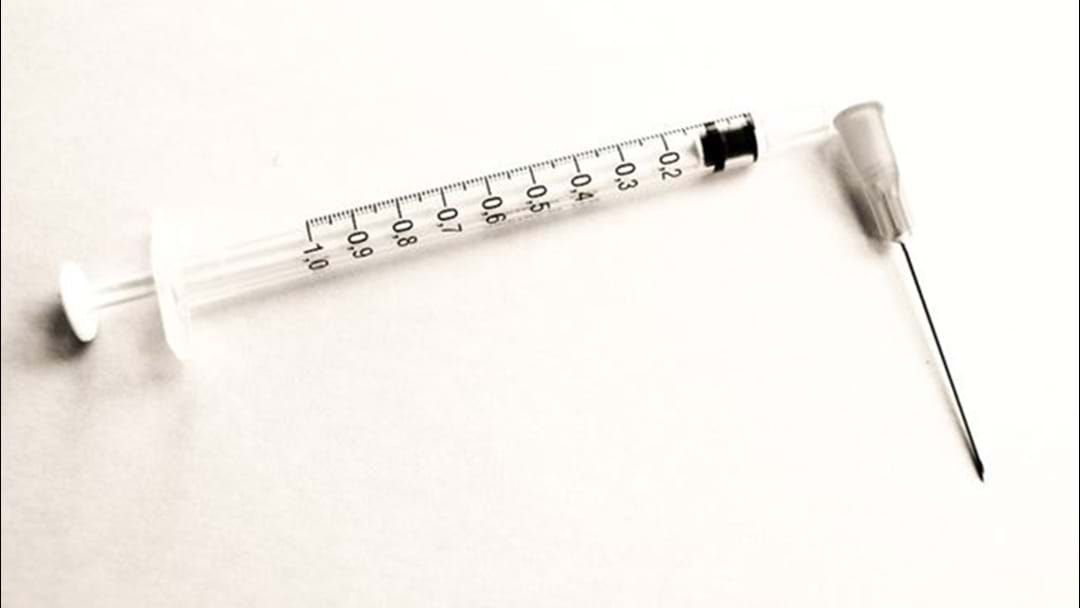 Concerned traders and residents are fighting against another drug hotspot in a city already decimated by COVID.

A report in Monday's Herald Sun, named Flinders Street as the likely location, between the station and Spencer Street.

The site of the second safe injecting facility is subject to a consultation process run by former police chief commissioner Ken Lay.

Originally earmarked for a spot near the Queen Victoria market, the project faced severe backlash from traders and city council.

In the aftermath of these objections, Mr Lay has been consulting the public, residents, traders, health experts and people who have battled drug addiction.

In June the state government announced a supervised injecting room would be tried in the City of Melbourne, following an independent review of the North Richmond centre, which has been marred by controversy due to its proximity to a primary school.