18-year-old last seen a week ago 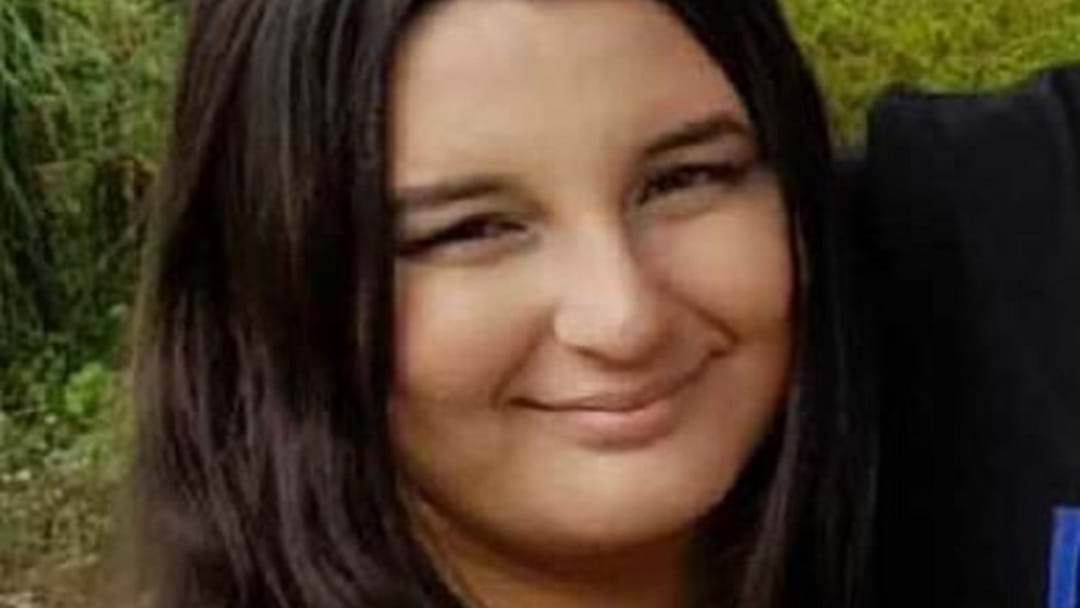 Police hold grave fears for an 18-year-old woman who has now been missing for a full week.

Paige Swan was last seen when she was dropped off at Helensvale Train Station at 7:45 last Tuesday morning, January 7.

She was due to catch a flight to Cairns the following Saturday, but failed to meet a friend she had arranged to pick her up and records show she never boarded her flight..

Police have released a photo (below) urging locals to keep an eye out for Paige, saying she could be in the Gold Coast, Cairns or Townsville areas.

Anyone who has seen Paige or known where she might be, is urged to contact Police Link on 131 444.

Paige is described as Caucasian, about 160cm tall, proportional build and has dark brown hair and brown eyes.

She was last seen wearing a dark blue polo shirt, blue trousers and a beige jumper.