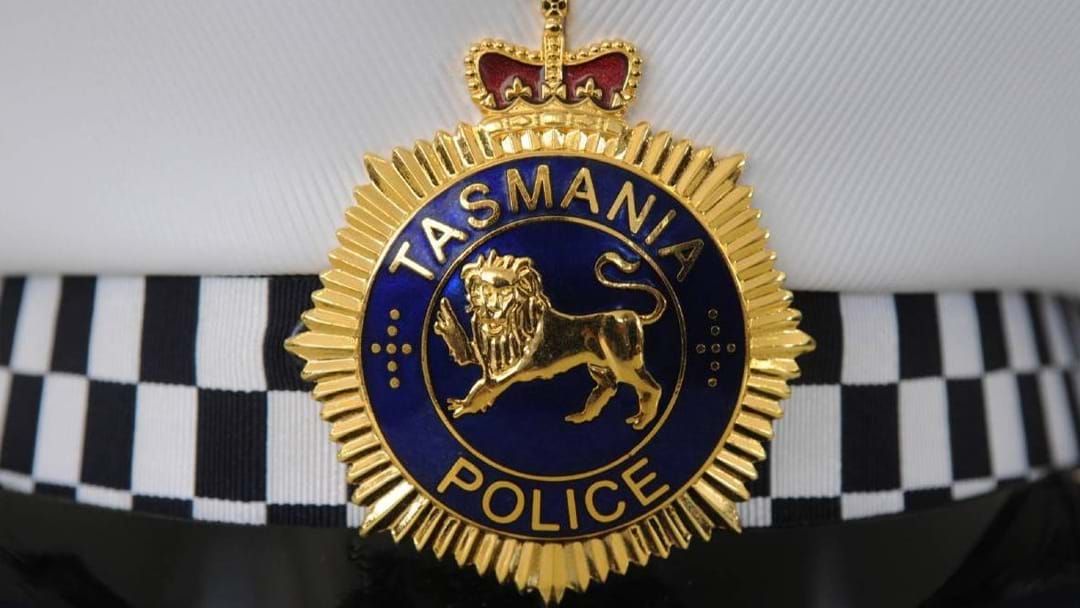 Police are searching for a missing four-year-old girl who went missing in a remote part of southern Tasmania.

The young girl was believed to be playing with two dogs, one of which was also missing - Tasmanian Police say they have since located the missing pet.

Shayla was last seen in a backyard on Stormlea Road, Stormlea around 2:30pm on Wednesday.

She was wearing pink pants, a cream top and gumboots at the time she was seen last.

Tasmania Police, Tasmania SES, and the Westpac Rescue Helicopter have scoured the bushland area in close proximity to the property.

Over 20 people were involved in the search on Wednesday, which continued overnight.

The missing dog was found by police on Thursday morning, however the police did not off any further details of the search.

"Due to the isolation of the area, and to ensure a co-ordinated and safe search, police advise that sufficient resources are currently deployed to the area and further assistance is not sought at this time," a statement from Tasmania Police said.

Her last known location is about an hour and 45 minute drive southeast of Hobart.