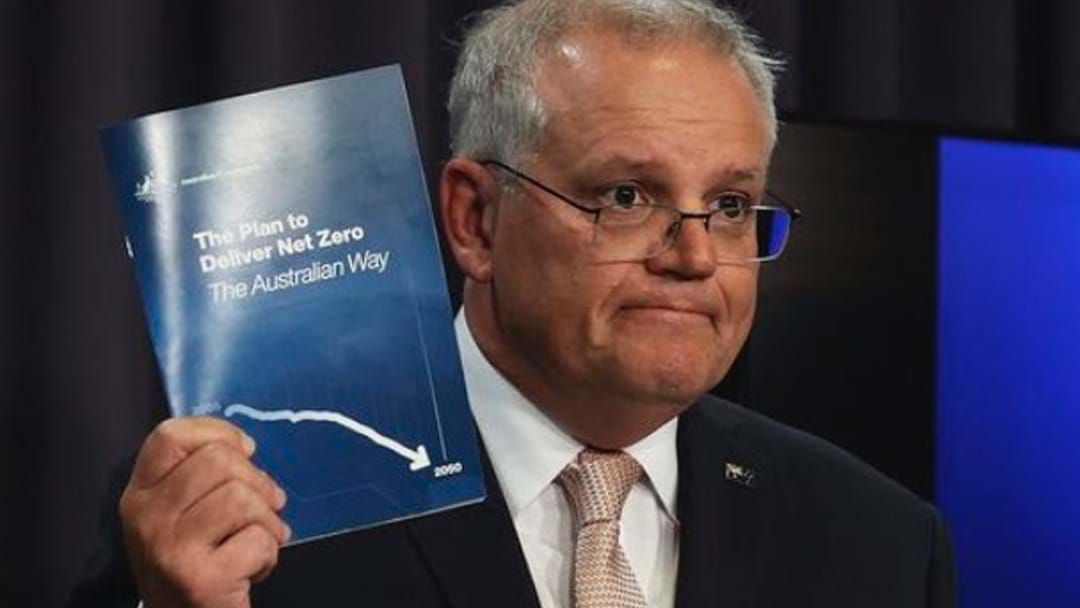 Prime Minister Scott Morrison prepares to fly out to Glasgow tonight ahead of a UN Summit meet, and Australia's stance on achieving Net Zero will be at the forefront of discussion.

Australia's commitment to net zero by 2050 was announced this week, with Morrison saying emissions have already fallen by 20% since 2005 with a stable economy.

Voting against legislation of the net zero program, Morrison revealed he still has a plan which arrived in the format of a documented roadmap.

"Meeting at Glasgow later tonight, and that's where the world is coming together to confirm the commitment they're making."

Morrison says Australia is ahead of other nations when it comes to slashing emissions.

"There's going to be a lot of countries that turn up there and talk a big game, but so far they are falling well-behind what Australia has achieved. "

The PM has received criticism for his initial hesitation on attending the meet in Glasgow, now describing the commitment as "the Australian way".

The plan is underpinned by a particular 'technology roadmap' that focuses on investing in clean hydrogen, energy storage, low emissions steel/aluminium and carbon capture and storage.