It has been an intense week! 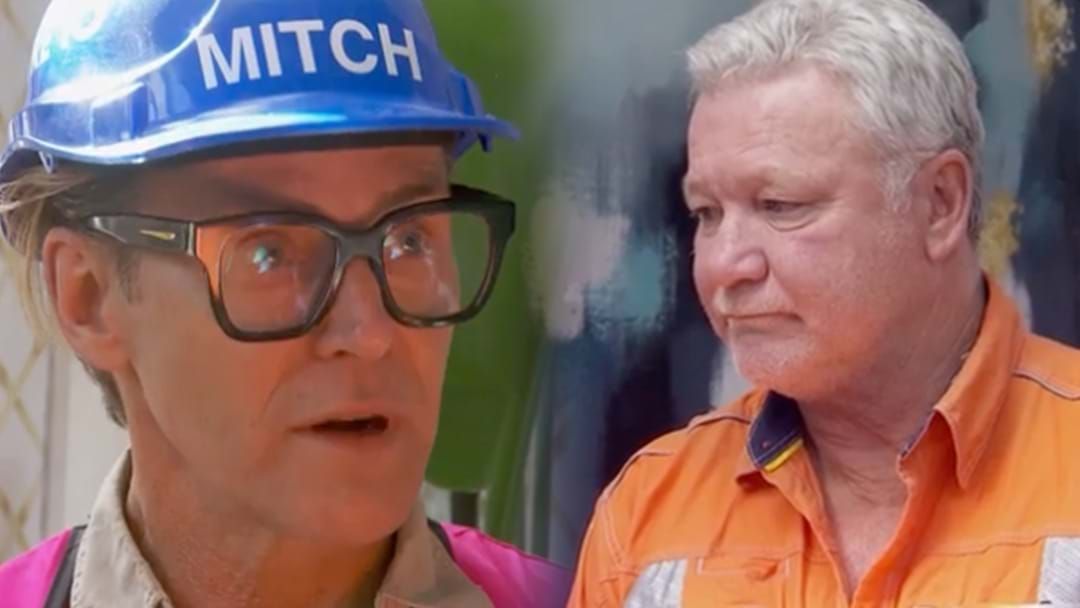 If you’ve been watching The Block, you’ll know about the feud between long time host Scott Cam and contestants Mitch and Mark.

The row began when Mitch and Mark, a couple from Sydney, became increasingly infuriated over Scott’s description of one of their living rooms – the ‘party room’. Offended by the phrase, Mitch accused Scott of using homophobic innuendos.

The accusation saw Scott walk off set before apologising to them at a later stage. Mitch and Mark returned the favour shortly afterwards.

Today, Fev, Byron and Yvie chatted to Scott Cam, giving him an opportunity to talk about what happened and clear things up.

The Fox is your home of entertainment - App Store | Google Play