School Of Rock's Rivkah Reyes Looks Back At The Modern Classic 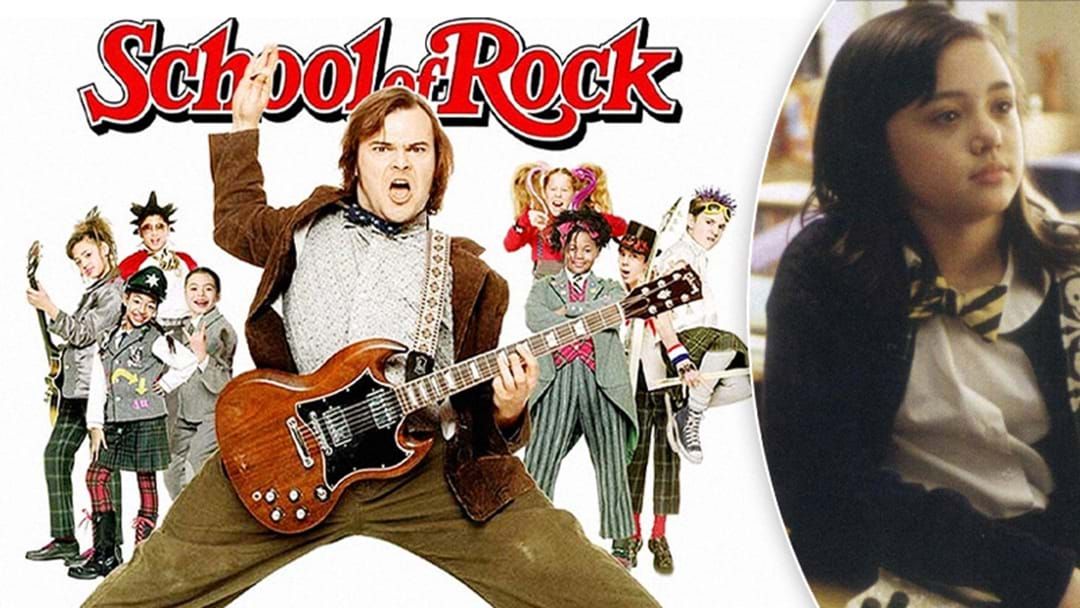 Being one of the most iconic kid's films from the early 2000’s, it wouldn’t be unfair to call School of Rock a modern classic.

We were joined by Rivkah Reyes, the flick’s bass-player, who told us about their time on the film, the chaos of working with so many kids (including Jack Black), and how they found life as a child actor after being in such a huge movie.

Catch the full chat with School of Rock's 'Posh Spice':