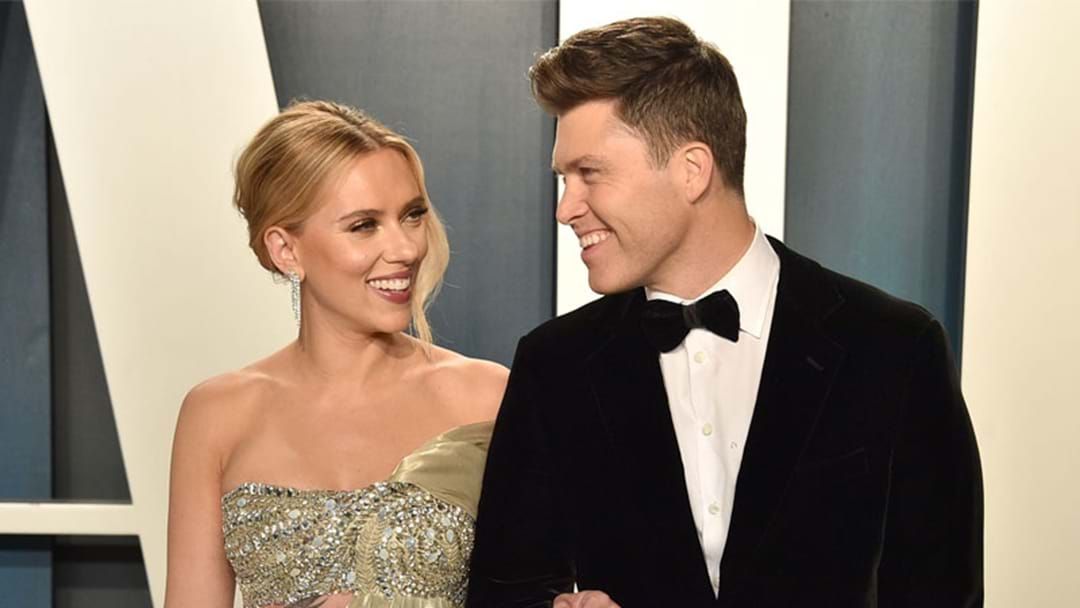 According to Page Six, multiple sources have come forward confirming the news. One source saying, “Scarlett is actually due soon, I know she and Colin are thrilled.”

Another added, “she hasn’t been doing many interviews or events to promote ‘Black Widow’ which is surprising since it is a huge Marvel/Disney release and she is both the star and an executive producer."

The 36-year-old Black Widow star sparked pregnancy rumours back in June, where during promotional interviews for the new Marvel film, she's been doing them via Zoom and has only been pictured from the shoulders up.

This would be Scarlett's second child - she has daughter, Rose, with ex-husband Romain Dauriac. This will be Jost's first child.

Johansson first met Jost, 39, on the set of Saturday Night Live in 2006 but weren't involved until May 2017. They announced their engagement in May 2019 and married in October 2020.