The Black Widow sinks her teeth in 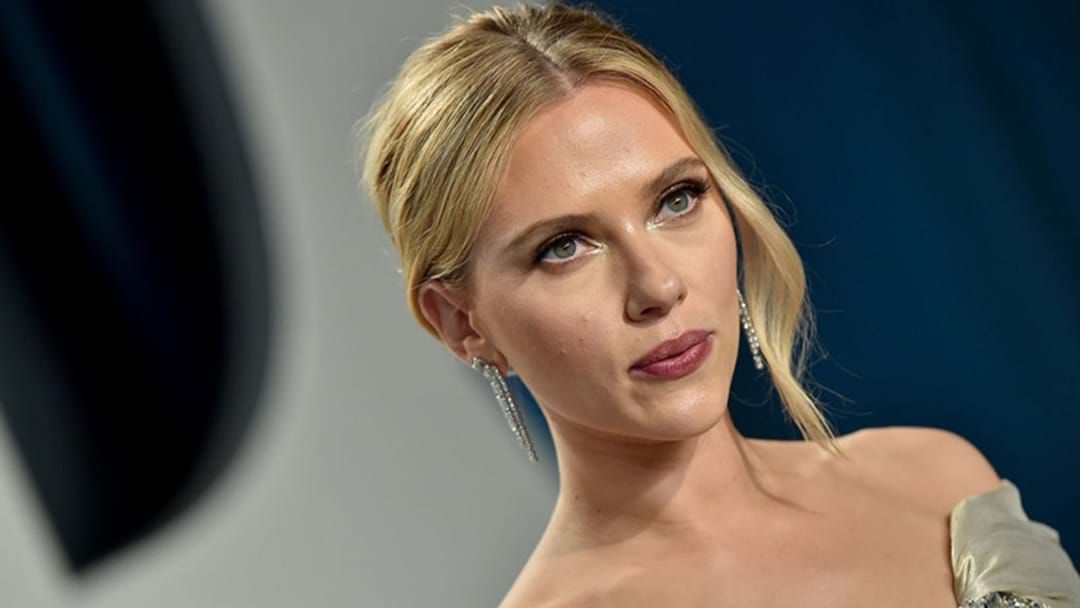 Well well well, ScarJo has taken her gloves off by launching a massive lawsuit against Earth’s future overlords, The Walt Disney Company.

The lawsuit follows a controversy around the newest installment in the Marvel Cinematic Universe, Black Widow, and its shared release between cinemas and streaming.

Johansson alleged that her remuneration for the film was to be based off box office reports and, by releasing the film on the same day through Disney+, the house of mouse have caused a $65 million hit to her paycheck.

According to one of the star’s attorneys, the tactic was assumed to have been pulled as a means of increasing Disney Plus’s subscriber count and inflating the company’s stock price, leaving Black Widow high-and-dry with a box office draw of $300 million.

While the amount sounds like a lot (enough to set pandemic-era box office records, even), in a franchise where films consistently rake in close to/over a billion dollars, this gun-wielding assassin flick doesn’t quite hit the target.

For all things entertainment, follow the Hit Entertainment Podcast on LiSTNR: