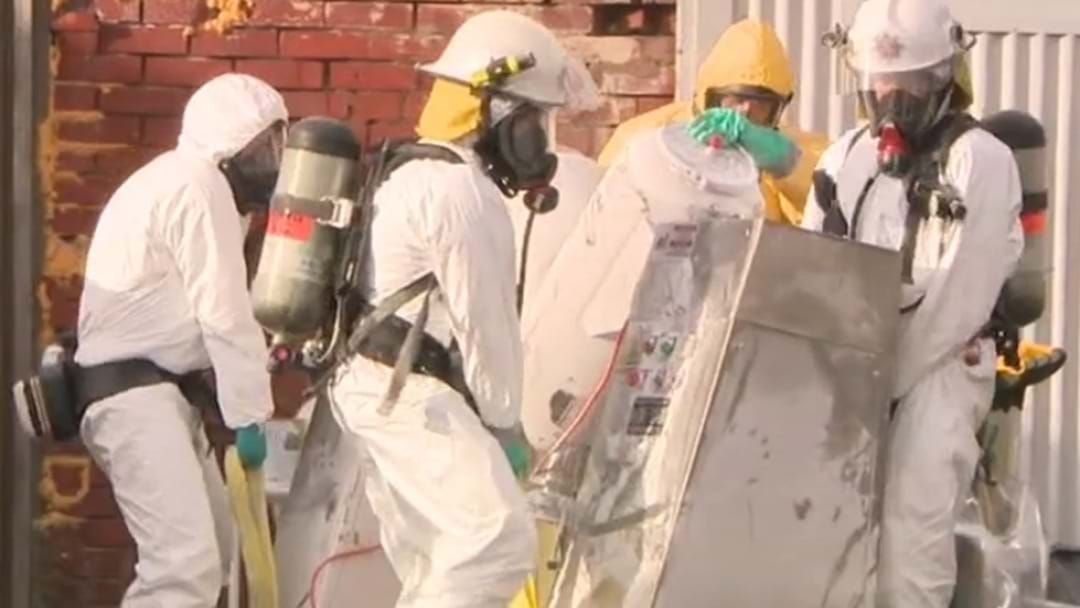 Three men arrested over a drug lab in Queenstown fronted the Port Adelaide Magistrate Court on Monday charged with manufacturing a prescription drug.

On July 6, SAPOL’s Drug Investigation Branch allegedly uncovered a steroid lab hidden behind an Adelaide shop on Port Road after an alert was flagged by an Australia Post facility at Netley.

Shane Morrison from Modbury North was refused bail after the judge rejected the 45-year-old's claim that he thought he was delivering sex toys.

“You thought the items were sex toys, not steroids – that’s a lot of sex toys to be sold and forwarded to customers. I highly doubt that explanation”

He was also denied bail.

An ongoing SAPOL investigation into the manufacture and distribution of steroids, police discovered a large-scale laboratory set-up manufacturing steroids.

“The set up was very sophisticated, it had a commercial pill press, commercial mixers and factory-style labelling and capping of bottles”

More than 500,000 steroid tablets, 100kg of steroid powder and 100 litres of liquid steroids were allegedly found by Police at the lab.