What is going on?! 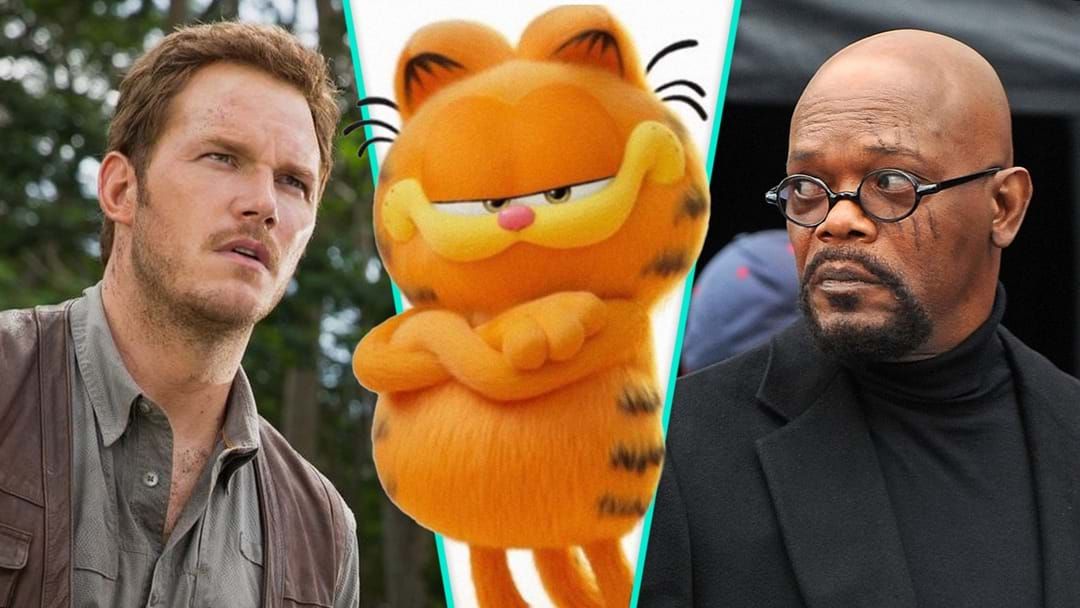 Are we living in a simulation? Because 2022 just keeps getting weirder every day!

Because those early 2000s films were so well received…!

The Pulp Fiction star will be voicing Vic, Garfield’s father, who was created specifically for the new project.

Jackson is no stranger to the realm of voice acting, having voiced Frozone in both of The Incredibles movies.

Rumour has it, he’s still looking for his super suit.

Catch Big Brother evictee Joel's awkward run in with Aleisha while on a date:

Chris Pratt was announced to be the voice of the lasagne-loving, Monday-hating, whole-ass-mood of a cat last November, just after it was revealed he would also be voicing Nintendo’s mascot for an untitled Mario movie.

While little is known about the plot for the upcoming film, we do know it’s being directed by Mark Dindal (Emperor’s New Groove, Chicken Little) and written by David Reynolds (who co-wrote Finding Nemo), so it’s safe to say it’s in good hands.