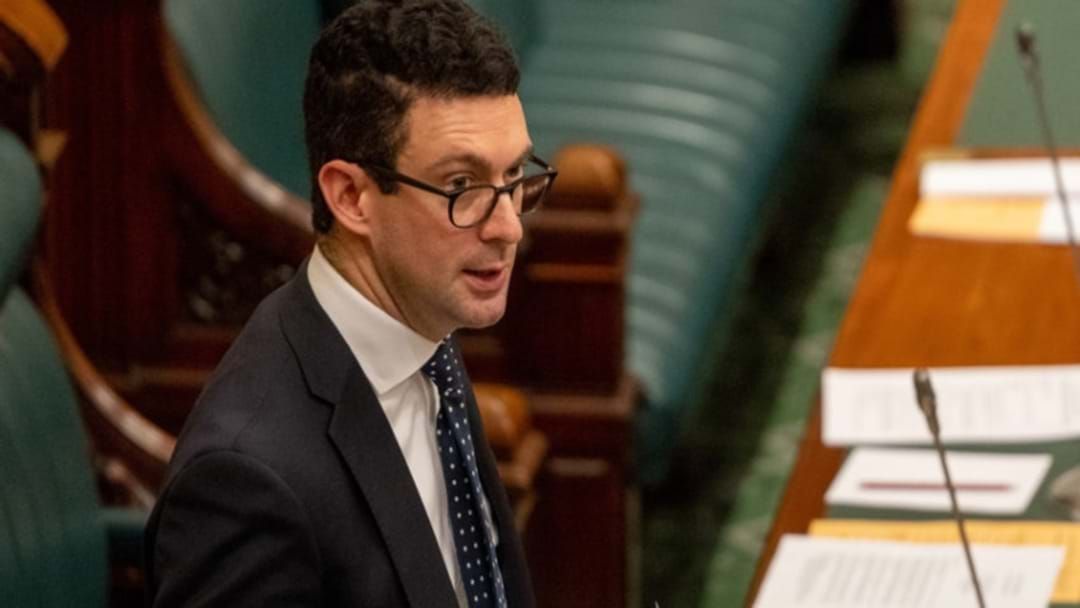 Only days after quitting the Liberal party over the Adelaide Hills' traffic woes, Dan Cregan now holds the position of Speaker of the House, after a late-night coup.

South Australia witnessed an extraordinary day of parliament, after the Independent won a vote to oust Liberal Josh Teague from the speaker’s chair.

Stay up-to-date on the latest news with The Adelaide Briefing - keeping you in the loop with the news as it hits.

'Turncoat' Cregan, who left the Liberal party to sit on the cross-bench last week, joined Labor and several independents overnight in passing a legislation which makes it a requirement that the speaker of the house be independent from the two major parties.

Mr Cregan was announced the winner with 23 votes and was sitting upon his thrown by 12:03am.

“It is my sincere belief that the Westminster tradition of having an impartial Speaker is a vital improvement to democracy in South Australia, that this is a historic moment,” he said, before taking the chair.

“And that we may seize that moment at a time when emergency powers are being exercised to bring to bear, if it is the will of Parliament, more scrutiny on the executive.”

It wasn't the only blow for the Government after Parliament backed a conflict-of-interest probe into whether Attorney-General Vickie Chapman breached the ministerial code of conduct, in rejecting a deep-water port on Kangaroo Island.

The conflict stems from the knowledge that Ms Chapman is a sixth generation islander, landholder and farmer on KI.

While the upset won’t cost the Liberals the government, it’s a considerable blow ahead of the state election next March.