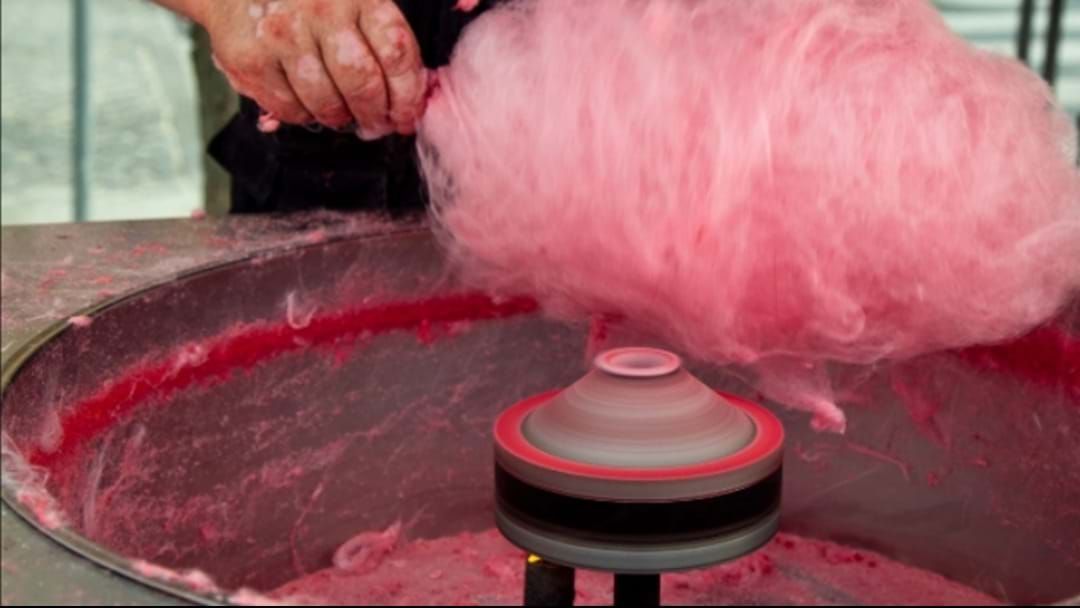 A South Australian man who made and sold cannabis-infused treats says he was just trying to pay his mortgage.

He appeared in court today and pleaded guilty to manufacturing, possessing and trafficking charges.

District Court Judge Wayne Chivell said this week the operation was sophisticated but an act of stupidity rather than seriously corrupt behaviour.

The products offered for sale and seized included lip balm, cookies, lollies, Nutella and other spreads and chocolate products infused with cannabis oil, he said.

Police also found a fairy floss machine with traces of cannabis on it, and bulk quantities of spreads, glycerine, food colouring and chocolate syrup.

Nearly $13,000 worth of cannabis food items were logged in sales records, but other partly completed invoices indicated the business was turning over "substantially more".

Goddard was handed a  wholly suspended 18-month jail term and a $1000 good behaviour bond for his actions.

Woodward, who lost his job because of a back injury, told police he was using some of the proceeds to pay his mortgage, but Judge Chivell said he treated his dealings with cannabis as a joke.

"More precisely, something of an in-joke with other cannabis users," he said.