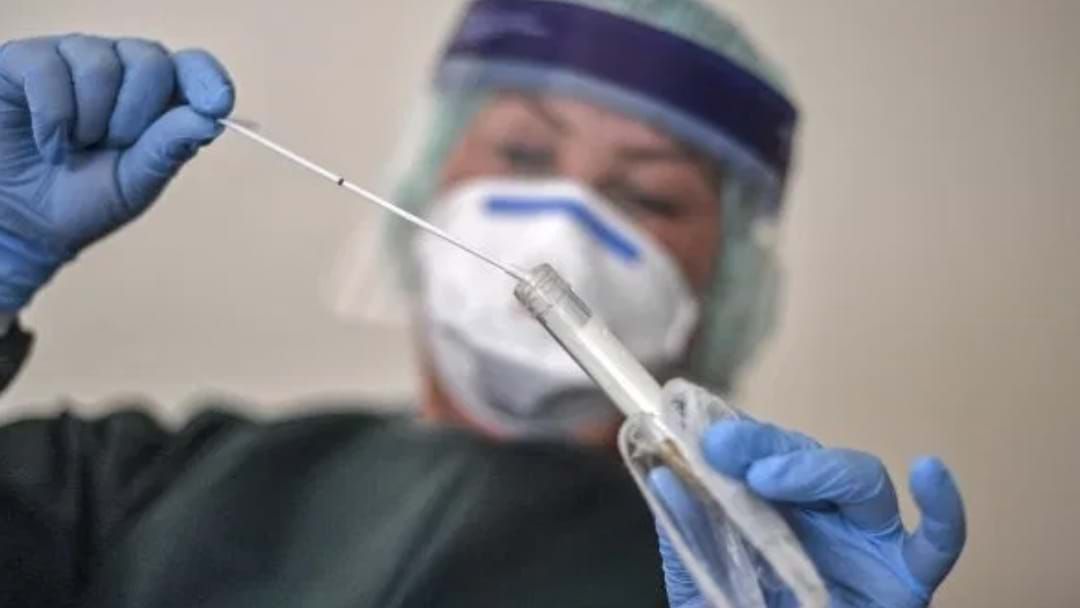 SA Health's investigating the COVID case of a man who tested negative on numerous occasions in hotel quarantine, only to return a positive result on day 17.

Authorities say he's not considered infectious and it's low risk to the public, as it was a 'weak positive' result.

The guy in his 20s spent a fortnight in quarantine after returning from overseas, but was released during the week.

He's now at home isolating, but authorities say he wasn't infectious while in the community, believing it's a case of him 'shedding' the virus, which can happen up to three months after the infection.