It was read by Jennifer Aniston 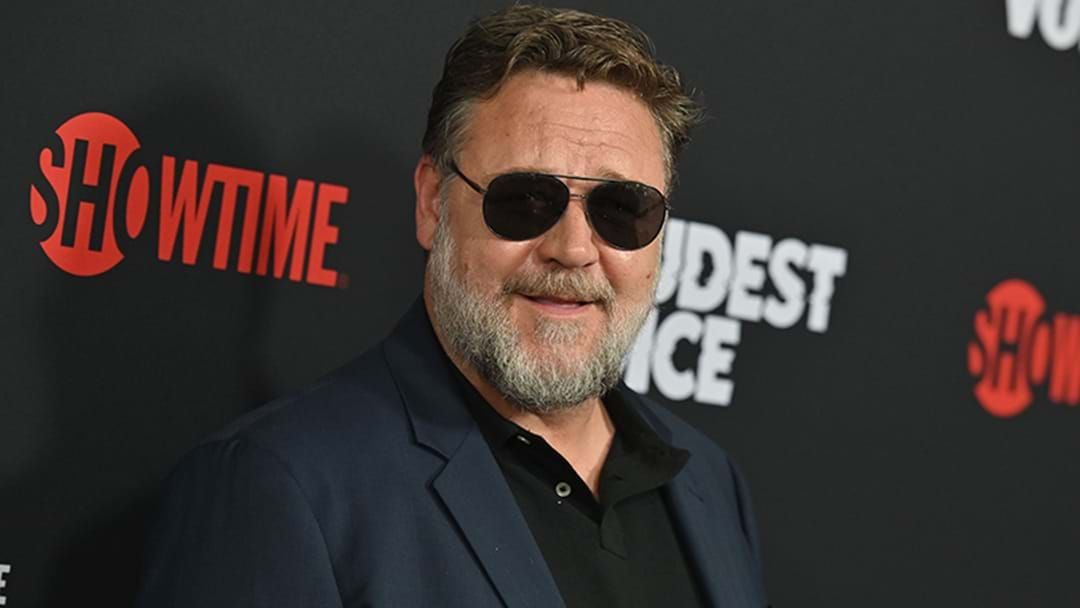 Russell Crowe has used the global platform of the Golden Globe Awards to share a message about the Australian bushfires.

Russell won the Golden Globe for Best Performance by an Actor in a Limited Series or a Motion Picture Made for Television, for The Loudest Voice.

Russell was not in attendance at the awards as he was at home in Australia protecting his family from the bushfires, and instead chose to send a message about climate change that was read out by Jennifer Aniston.

He said, "Make no mistake. The tragedy unfolding in Australia is climate change-based. We need to act based on science, move our global workforce to renewable energy and respect our planet for the unique & amazing place it is."