Don't even talk to me 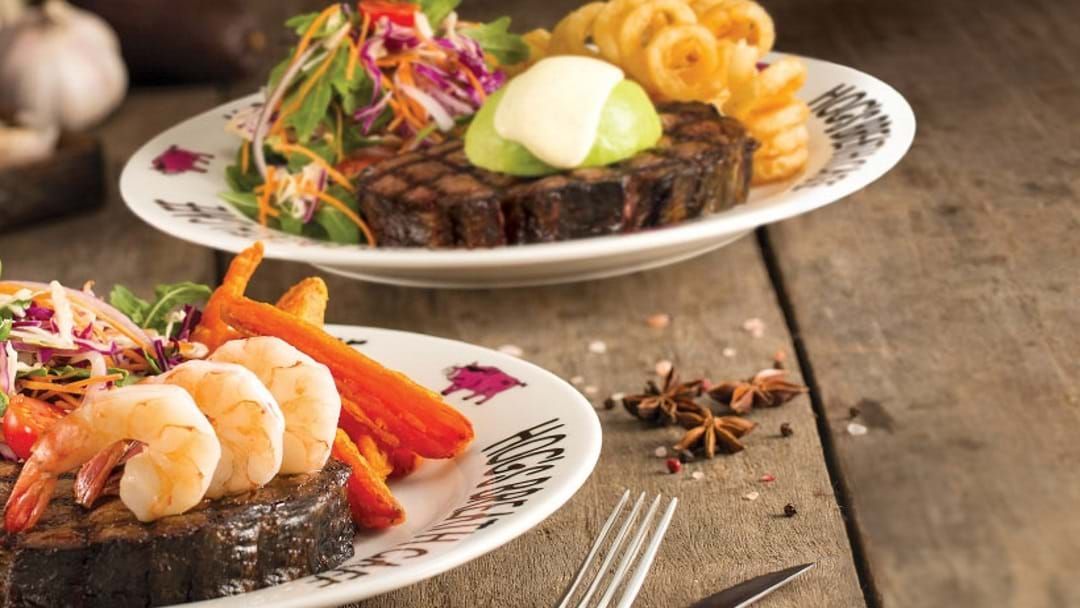 People who want to see other people sad have started rumours that trips to Hoggies could be limited.

Ok well, there are facts to support the rumours, but that still isn't helping us to deal with the ordeal.

It's believed that Hog's Breath Cafe could be just a part of history within the next 2 years after starting in Airlie Beach in 1989.

At it's peak there were 83 Hoggies operating, but now a dozen locations have closed their doors in the last 12 months alone.

There's a list of reasons for the closures and franchisees all have their own ideas as to why, including decisions made from head office like removing the complimentary second side dish option which was in high demand.

One franchisee Desmond Francois has spoken out to the media claiming that he expects another 20 stores will close this year and all stores won't be operational within 2 years due to a serious financial situation.

Locally things are looking pretty positive at Hog's Breath Townsville Central according to their Facebook page, with a fun video posted today to celebrate the chain's 30th birthday.

MISS SUPERCARS ISN'T HAPPENING THIS YEAR AT THE WATPAC TOWNSVILLE 400...HOW DO PAST CONTESTANT FEEL ABOUT THAT? CATCH UP NOW!