RSPCA Backing Calls For Pets To Be Allowed On Public Transport

Get the train with your best friend! 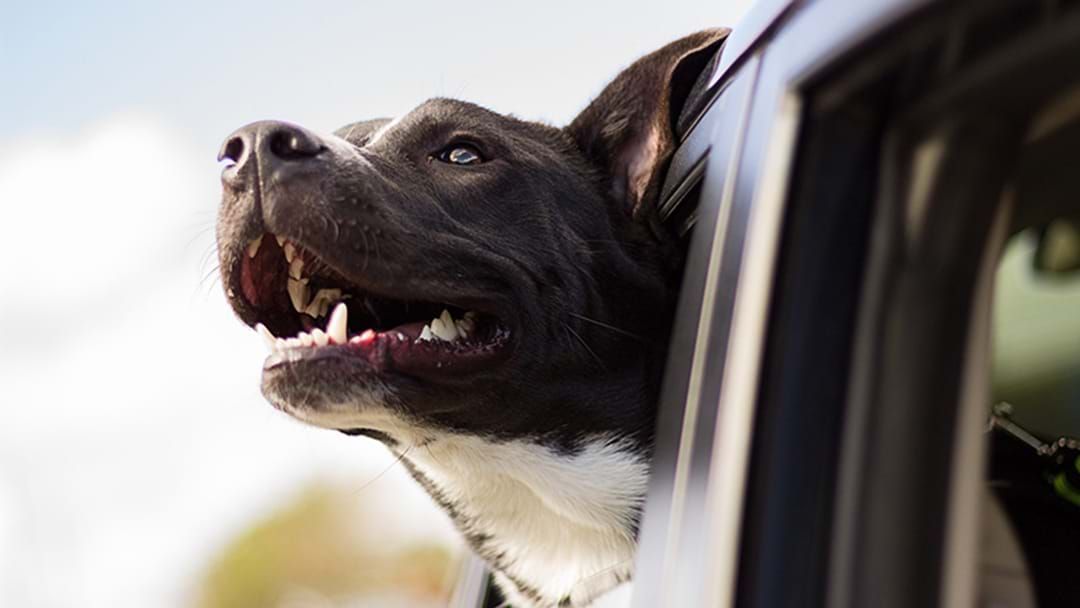 The RSPCA is backing calls for pets to be allowed to travel on public transport to combat the number of animals left in hot cars and boost the economy.

Under the proposed system, which currently has over 700 signatures on a petition, a dog certification program would be implemented.

This would see pets given a tick of approval for meeting behaviour and socialisation standards, allowing them to hop on buses, trains and ferries in Brisbane.

"If owners had alternative methods of transporting their pets, such as being able to take them on the bus or ferry, we would hope to see a reduction in this number.

"From an economic perspective, allowing pets on public transport would encourage people to take their furry friends out and about more often, which brings more business to the local community."

Currently there are more than 107,0000 dogs registered with the Brisbane Council, and 39,000 cats and dogs finding news homes each year.

However, it was noted by the RSPCA that it is very difficult to get around Brisbane with a pet without private transport.

A Translink spokesperson has said that it is understood why people would want to bring their pets on public transport, however, there are legal and safety reasons why this is currently not allowed.