Another hit to the health sector 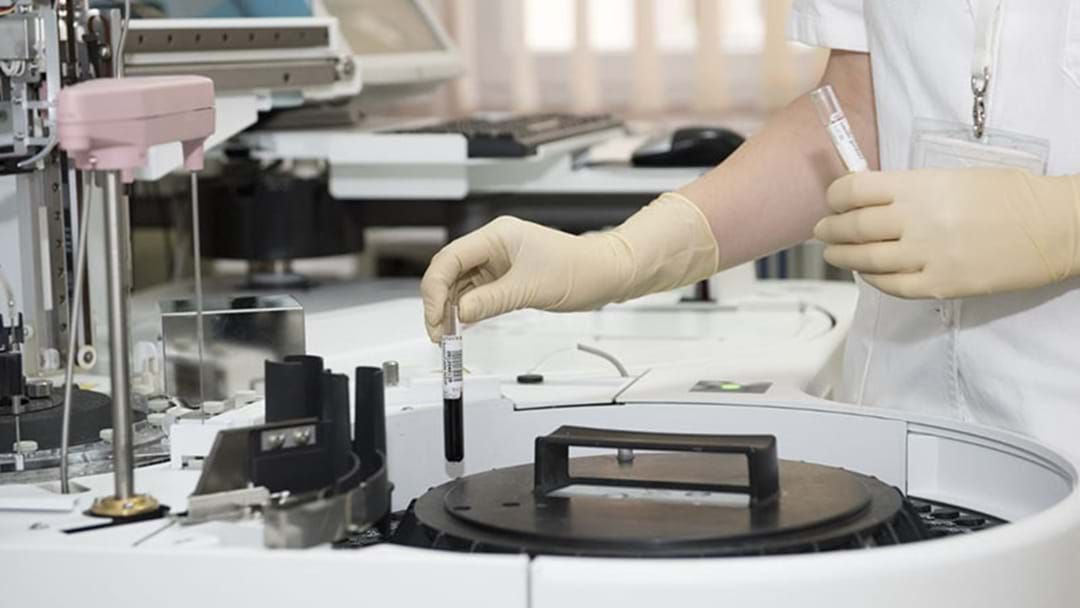 Staff cuts are still on the cards for the Royal Adelaide and Queen Elizabeth Hospitals despite a contract with external accountants reportedly expiring in March.

Labor says consultancy group, KordaMentha have produced a document outlining savings measures which would lead to job cuts with doctors, nurses, allied health, and administrative positions in the firing line.

Shadow Health Minister Chris Picton confirmed the document, which is being kept under wraps at this stage.

“The government has confirmed that this future cuts document exists but unfortunately the government is refusing to give the public to that – particularly our hardworking clinicians, ability to see what is being considered in this document.”

This comes after several reports of long waiting times on ambulances, and others opting to find their own mode of transport to hospital rather than wait for an available ambulance service.

Chris Picton says the government has its priorities muddled up.

KordaMentha was appointed as administrators of the Central Adelaide Local Health network in 2018 after a reported $300 million budget blowout. The contract was suspended in April last year but resumed work in late 2020.