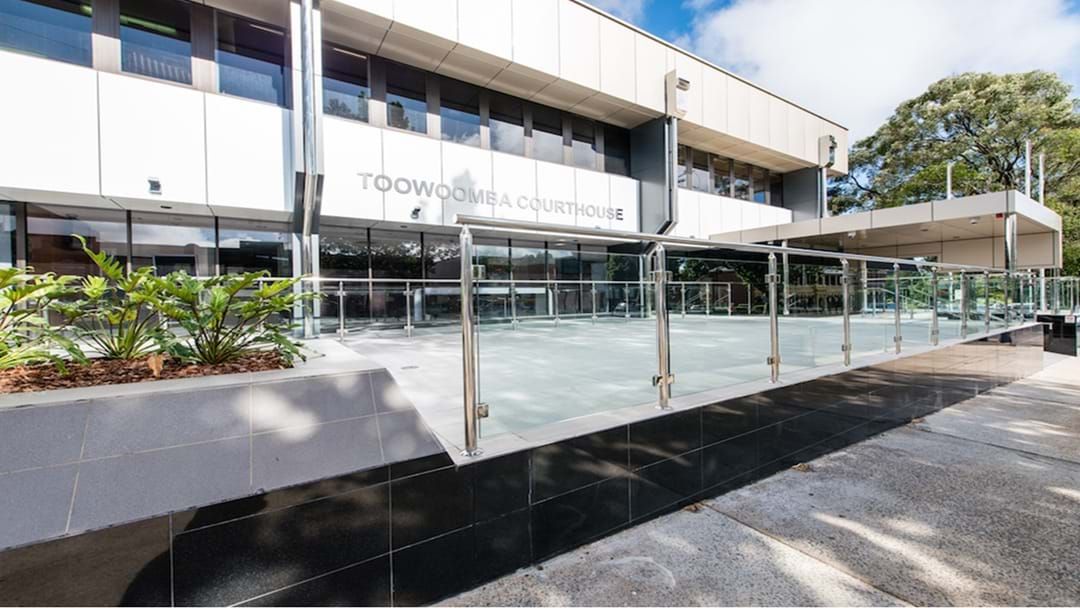 A Roma man’s murder case has been adjourned, the accused is set to face a Toowoomba Court early next month.

The 29-year-old appeared in the South West court on Monday (June 11) accused of the murder of Sam Price-Purcell.

The man is the second person charged with the murder with police last week arresting a Leyburn man also.