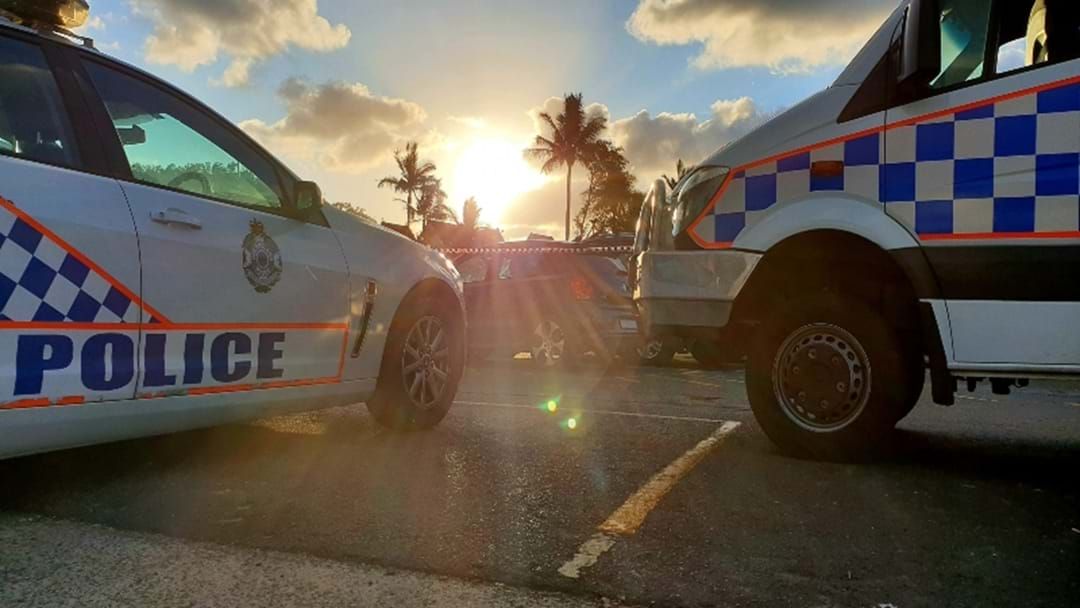 Madness and mayhem across Townsville overnight as police vehicles and officers were targeted in road attacks.

Bricks were thrown through the windscreens of five police vehicles, and officers were rammed off the road by offenders in four alleged stolen cars.

No officers were injured during the attacks; however, all five police vehicles are undergoing repairs.

“We saw a rise in some of the unlawful use and property crime offending,” he said.

One of the vehicles damaged was a youth co-responder vehicle, which carries a police officer along with a member of youth justice in the vehicle.

Despite no arrests being made yet, Acting Sup. Chris Lawson said, "there is obviously a core group of offenders" within the Townsville police area that we actively target and identify regularly in these types of offences”.

Investigations are underway to identify the offenders.