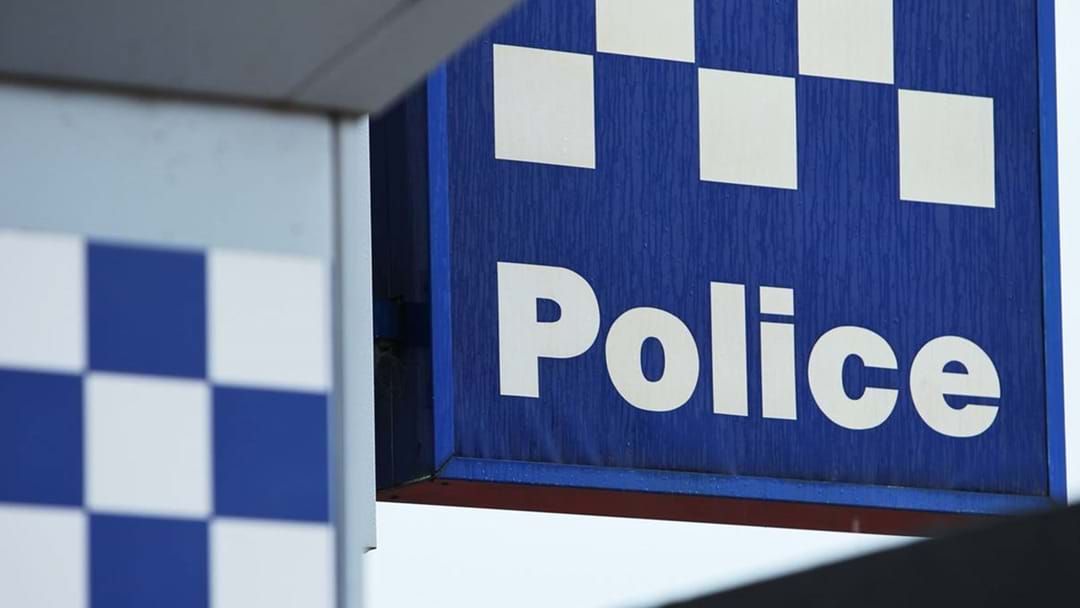 A Rockhampton woman has been charged with murder following the death of her husband four months ago.

49-year-old Kerrie Catling was arrested and charged on Tuesday morning for allegedly fatally stabbing her husband Chris at their Norman Gardens home.

Police were called to the couple's home on March 22 after reports of an alleged assault.

Reporting officers found Mr. Catling with a single stab wound to his chest, he was rushed to Rockhampton Hospital where he later died.

The four-month investigation saw witnesses come forward with information that led to the arrest of the victim’s wife.

Mrs. Catling has been denied bail and will remain behind bars until her next court date on September 22.