newsRockhampton Ratepayers To Pay An Extra $2.26 A Week In New Financial Year

Rockhampton Ratepayers To Pay An Extra $2.26 A Week In New Financial Year 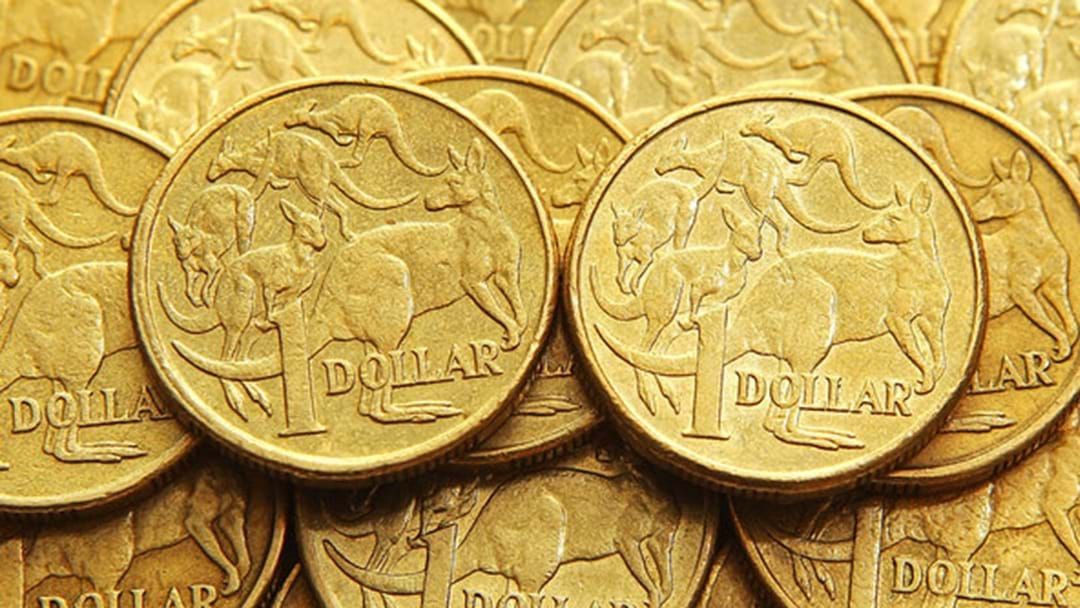 Rockhampton ratepayers will pay an extra $2.26 a week in the new financial year, after the Regional Council handed down its budget with a spend of $222 million.

Mayor Tony Williams says $151 million has been put aside for capital works.

"This is an infrastructure budget. The centrepiece of this year's budget is a $77 million investment over three catalyst projects - the North Rockhampton Treatment Plant, the Gracemere Sewage Treatment Plants, and the Glenmore Water Treatment Plant," he said.

The prediction is that Rockhampton's population will grow by 1 per cent each year and these projects will allow Council to service 16,000 homes.

The $222 million spend is a 5.4 per cent increase on the previous year.

"We needed to make these changes to prepare ourselves into the future so we’ve got that growth and accommodating that growth going forward," Cr Williams said.

Cr Williams has said they have tried to keep the cost as low as possible.