Growth rates accelerate by over 15% 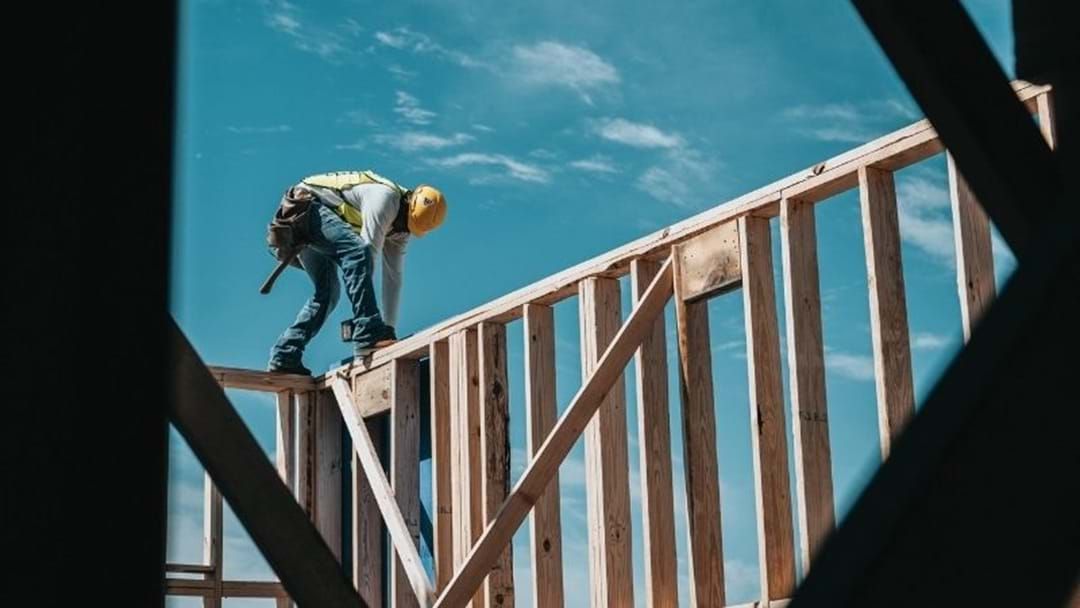 There was a substantial increase in people packing up and leaving the rat-race for Central Queensland in early 2021.

According to the Regional Movers Index report, Rockhampton saw a 17% spike of people moving to the area in the March quarter, while Mackay's population growth rate increased by 15%.

Looking at annual figures, the population of Rockhampton and Mackay had reportedly grown by 4% and 8%, respectively, over the last 12 months.

Liz Ritchie, CEO of the Regional Australia Institute, said the jump was no surprise.

“We know that the pandemic has played a role but, what we also know, is that people have been wanting to make the move to regional Australia. We did a survey last year which told us that 1 in 5 city-dwellers want to make the move.”

However, it seemed the Whitsundays were not as popular, with the local population dropping by 9% in the same March quarter.