National NewsRoberta Williams Has Been Arrested On Kidnapping Allegations

Roberta Williams Has Been Arrested On Kidnapping Allegations 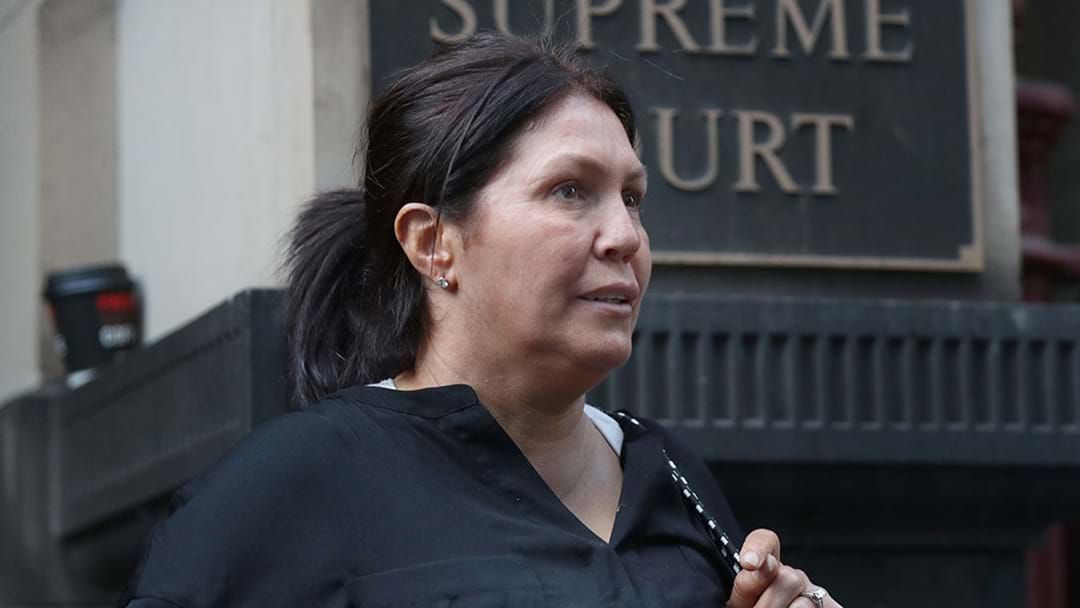 Gangland widow Roberta Williams has been arrested on allegations of kidnapping and extortion as police raided five properties across Melbourne.

The 50-year-old widow of notorious crime boss Carl Williams was arrested at her Strathmore home while two Greensborough men aged 24 and 27 and a 24-year-old Craigieburn man were also arrested, Victoria Police confirmed on Wednesday.

"This investigation centres on allegations of false imprisonment and extortion with threats to kill," Victoria Police said in a statement.

"As the investigation is ongoing we're not in a position to comment further."

It has been reported the allegations are connected to Williams' reality show she was filming with her daughter Dhakota, who she had with the slain drug lord and convicted murderer Carl Williams.

Footage aired on Nine's Today program shows Williams being marched out of a home in handcuffs and swearing at reporters.