Music NewsRobbie Williams Alleges A Hitman Was Hired To Off Him

Robbie Williams Alleges A Hitman Was Hired To Off Him 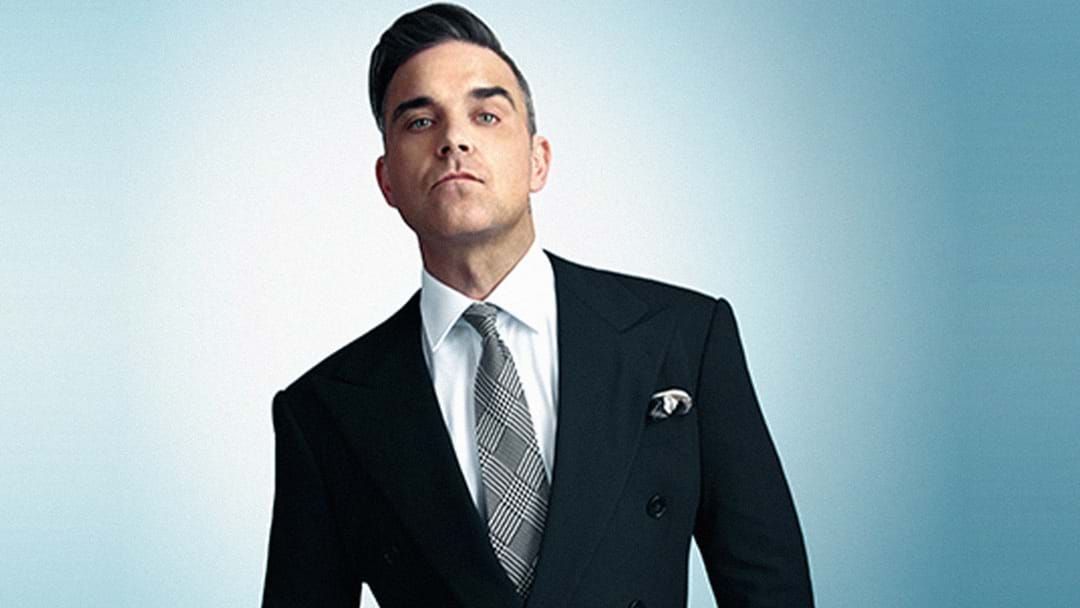 In one of the most surprising revelations we’ve heard to date, Robbie Williams has alleged he was the target of a hitman, hired to kill him at the peak of his career.

During a recent interview with The Mirror, the English singer said he ‘had a contract put on [him] to kill [him]’, an experience he has never spoken publicly about.

“It went away. I have friends. That stuff is the unseen stuff that happens when you become famous,” the star elaborated.

The celebrity life isn't all glitz and glamour. Find out why Lady Gaga thinks she's been cursed (literally):

Throughout the rest of the interview, Williams voiced his disdain for the celebrity lifestyle, longing for the days where he could live in anonymity.

“I have anxiety and don’t like meeting strangers, but strangers want to meet me… You’ve got to be the mayor of the best town people have ever visited or else people go ‘he’s one of those famous people that are a d—k.’”

He goes on to say his experience with the alleged contract killer has understandably made him more worried about public appearances, believing his life may constantly be at risk.

“I want to go to all the normal places I can’t go because people want to kill me,” the concerned singer said.

While we'd like to believe his fears won't be realised, we can't begin to imagine how difficult he must find day-to-day life.