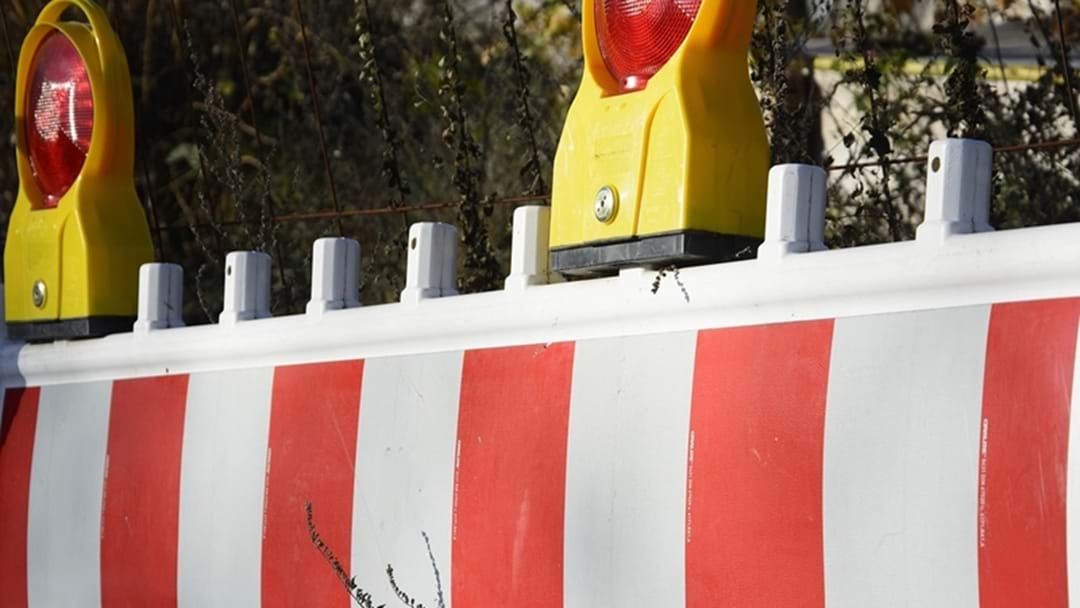 Taking the kids to school in Middle Ridge has been a slow haul for a lot of parents as the school year kicked off, with two different infrastructure projects taking place in the area causing road closures.

The Chronicle reported that Toowoomba's Cr Joe Ramia said he had received multiple calls from angry residents, annoyed that not only had Hume Street been closed for several weeks, but that it had carried into the new school year.

Both the Toowoomba Regional Council and Hutchinson Builders say that the projects have experienced unexpected challenges that have delayed the end date.

The roads will remain closed until Friday (February 1).