His head hit the roadway.. 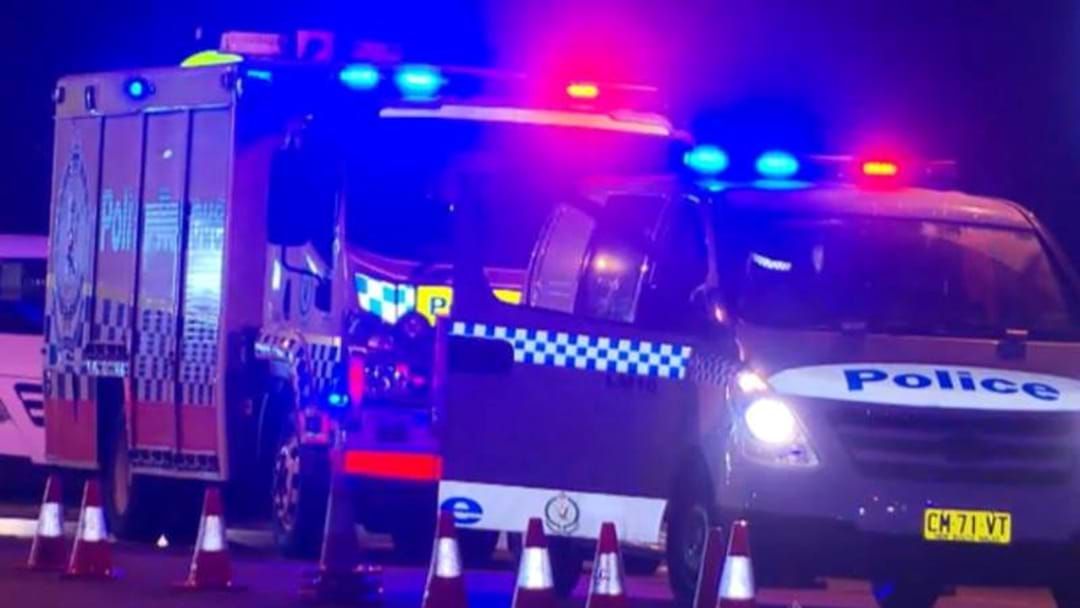 A Canton Beach man's fighting for life after coming off his motorbike at Charmhaven last night.

Police say the 24 year old had just left Northlakes Tavern and was allegedly intoxicated, when he accelerated harshly causing him to lose control of the bike in the carpark.

His helmet came off, with his head hitting the road.

He was taken to John Hunter Hospital, but later transferred to Royal North Shore Hospital in a critical condition.