newsReward Offered For Information Into Murder Of Gold Coast Bikie

Reward Offered For Information Into Murder Of Gold Coast Bikie 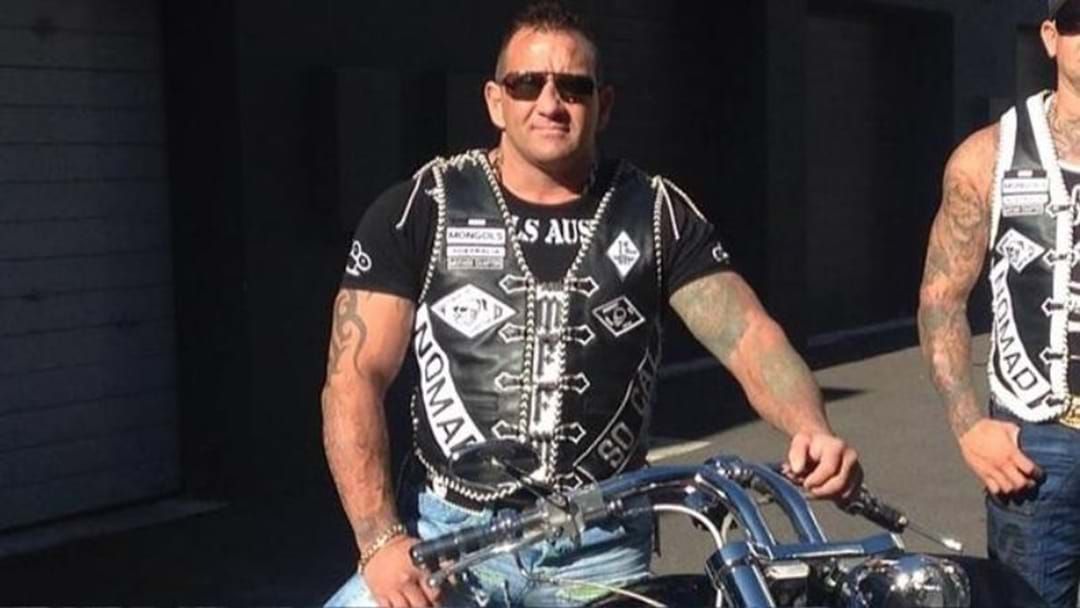 Queensland police have set a reward of $250,000 for new information surrounding the murder conviction of Gold Coast bikie Shane Bowden.

The murder occurred in the 48-year-old's Pimpama home in October last year, he was shot 21 times inside his garage.

Detective superintendent Brendan Smith says they've narrowed down their search, but feel the community is keeping something hidden.

There is a belief that Bowden was targeted for changing gangs, police have asked for anyone with information that leads to a conviction to come forward.

"We're confident that it's the Mongols outlaw motorcycle gang that are actively involved in this murder," Detective Smith said.

"We want people to come forward, because something needs to be done to bring those people to justice."

Detectives say they are confident the reward will encourage elements of the criminal underworld to address the murder and provide any background knowledge.

"In addition to the reward, an appropriate indemnity from prosecution will be recommended for any accomplice, not being the person who actually committed the crime, who first gives such information."

New images of the murder weapon, a machine pistol, has been released to help with any new discoveries.

"A weapon like that is ridiculous. There is no lawful excuse to have one of the unless you're a member of the ADF (Australian Defence Force)," Smith said.

"We should should always care about any violence. It doesn't matter what walk of life you come from, no one deserves to die in this manner, and I think it's important we all understand that and we step forward, get those people responsible bought before the courts," Smith said in relation to the murder.

Bowden was executed after a session at the gym on October 12. He was an underworld heavyweight as a member of the Finks outlaw motorcycle gang.